Give me fuel, give me fire

As my fight draws nearer, I’m confronted with a lot of different things. Thoughts swirl around and around my head like a whirlpool, and emotions wind around my heart like a complicated, yet beautiful green vine.

The vine has thorns. I can’t untangle it.

I wrote a post before about the voices in my thoughts. (link to blog entry) I’m still thinking about them.

I’ve been forcing myself to watch MMA every day, and thinking I could pump myself up by watching Hashi fight online, but it’s just making me anxious. ~_~ Today I went into work in my street clothes and organized the teacher’s room. I just didn’t feel like going home after training. One of the staff asked me, laughing, “Today’s your day off, so why are you HERE?” I replied, “I like it here.” I feel valued there.

Well, I finally got my hands on some Dragon Ball Kai. I started watching from the beginning. How many dozens of times have I seen that episode, I wonder….. 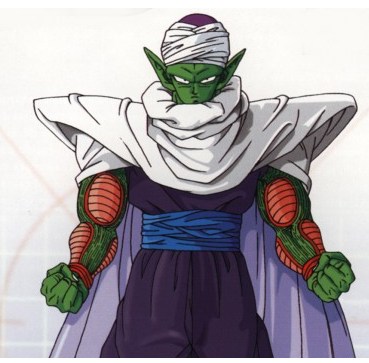 And I watched.
And I remembered.
I tensed up when Raditz bashed Krillin through the wall, took away Gohan, and sent Goku flying with a knee that must have cracked some ribs. The new music is sooo awesome and adds so much to the mood, doesn’t it?

Goku, clutching his chest, screamed out for his flying cloud. He knew what he had to do.

I remembered the thrill, the inspiration, the desire to fight. I started Tae Kwon Do because of the Power Rangers. I’ve said that in interviews. But I was inspired to be a FIGHTER from Dragon Ball Z. A fighter. Who does what is right, what has to be done, no matter what condition he or she is in, under enormous amounts of pressure. Am I a professional athlete? Hah. “Athlete.” I never aspired to be an ‘athlete.’ Do I have an athlete’s body? Who knows.

I’ve accomplished so much. 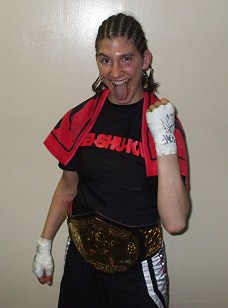 I’m a fighter. Not a brawler, not a street fighter, not a jiu-jitsu fighter, not a DBZ fighter…an MMA fighter? I’m my own kind of fighter. I’m fighting my own kind of fight, in my own heart and mind and body. I’m not fighting to win a belt. I’m really not fighting to become number 1- although everybody needs a goal. That had become my goal, but what was the FIRST REASON I ever started training? I think I’ve lost sight of that over the years, getting wrapped up in the sport of MMA. What was the reason the fourteen-year-old me picked up 5-pound dumbbells and without instruction, did the stereotypical curls over and over? I wanted to get stronger. I wanted Piccolo’s muscular arms. I wanted Goku’s limitless determination. 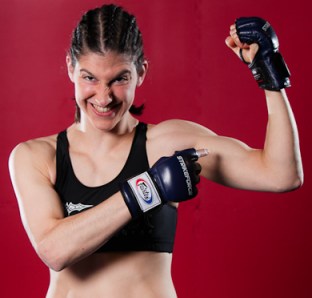 I remember looking at the DBZ characters, thinking, “Wow, they are so strong.” Even Krillin was strong in his own way- his character was devoted, loyal, and he did what he had to do to protect himself, his friends, and his conscious. He showed his fear, but he’s no coward.