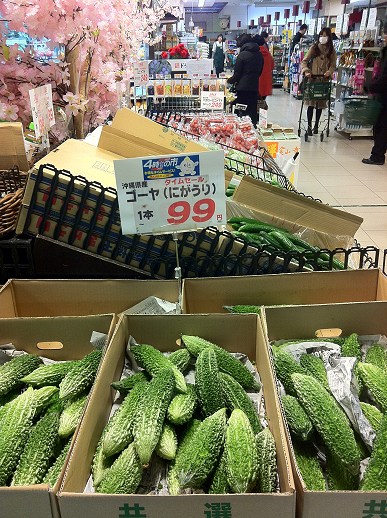 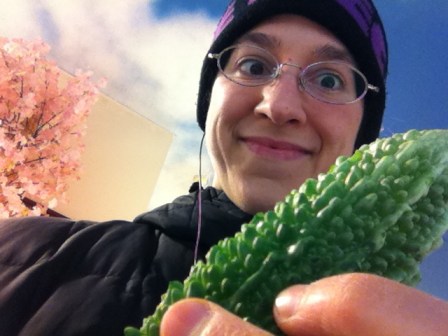 btw genki sudo has a twitter account 😀 And he can speak some English! @genki_sudo.
And he has a pretty sweet new music video!