I went from seriously bummed out at not competing at the jiujitsu tournament to crying tears of pride and joy when my two students, Jason and Jose, took first place in their very first Brazilian Jiu-jitsu competition!!!! 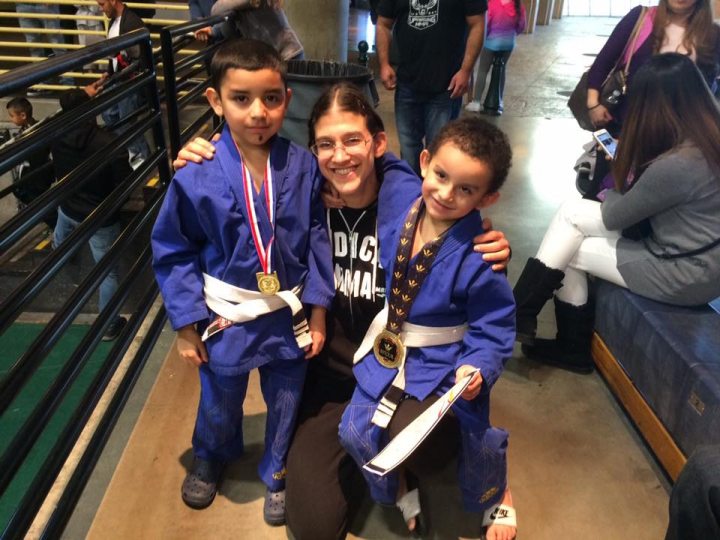 From day one, they’ve always worked so hard. They listen to my instructions, tried the techniques, aggressively rolled with the other kids (sometimes a little too hard haha), and even took private lessons with me once a week or so. They come almost every day. As a result, they have advanced really fast.
Recently, I finally felt comfortable that they had a good technique base, and felt confident they would go out there and fight well, so we signed them up for the BJJ Tour competition. 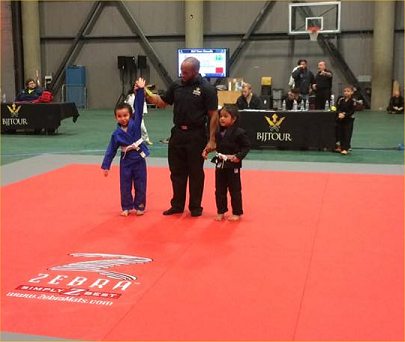 They both used the Osoto-gari throws I taught them BEAUTIFULLY. SO beautiful. Eeee! And they went for good positions like side control, trying to pass the guard and half guard. Then when they got mount, they focused on holding it for 3 seconds like I taught them to get the points, and then went for stuff. 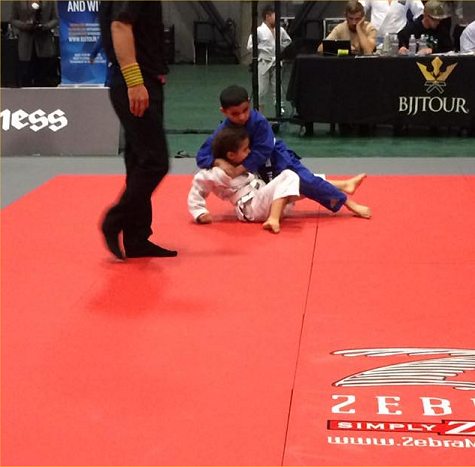 Jose went for the arm-bar and got it in his second match. Jason went for a choke and I’m surprised the girl didn’t tap because Jason is a little powerful tank and can squeeze enough to actually make me tap (if I didn’t pull his arms away). They have a good sense of movement. Like when Jason got mount on one of his opponents and she rolled over, he didn’t let his leg get caught and get rolled, too, he kind of hovered and stayed on top as she rolled. I think we practiced that only once or twice, but many of my other students still make mistakes with that. So when she was on her stomach, he went for the Rear Naked Choke. 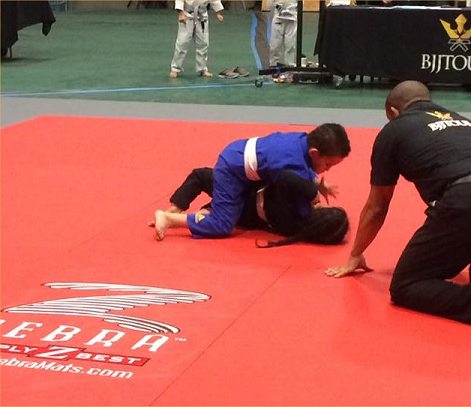 When she rolled back to her back, he …..I forget…I think he tried pushing his arm into the neck, which I told him not to do because it’s not effective lol, I told him to go for the armbar. But he eventually won on points.

When Jose submitted his opponent, I burst into tears. 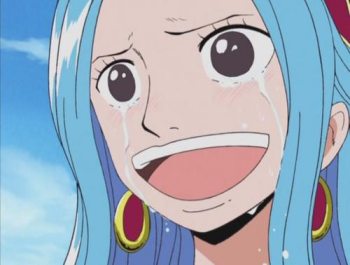 I was so proud of him I couldn’t hold in my joy. I blubbered all over their mother and father, hahahaha. We drill that move so much, which is why he got good at it. We also drill chokes. I love chokes so I want all my kids to get good at chokes. I told the kids that, instead of surprise-attacking my neck whenever I bend over (which is annoying and dangerous), I promised that I will ALWAYS let them choke me whenever they want as long as they ask permission first. So every day I hear tons of, “Excuse me, teacher, can I choke you? :D” It’s hilarious. And I don’t mind being choked. Too much…I mean, I’m happy they are happy. Choking is great because it’s a way to make your opponent give up without injuring them by accident, like arm-barring too hard. It’s the gentle way! 😀 Woot woot! Wait does that sound weird? Am weird? No, don’t answer that….

I went from being an assistant teacher to taking over being the main little kids instructor at Syndicate about a year ago. These kids are my first ones who I taught from day one who I took to a tournament. The only time I’ve ever felt more happy was when won my own fights. I’ll never forget this day for the rest of my life! I hope I have many more! I hope WE have many more. 🙂 Martial Arts can play a huge role in someone’s life.

So yeah, I’m so glad I didn’t compete that day because I was so anxious for my students and doing a good job of pretending not to be in front of their parents. 😀 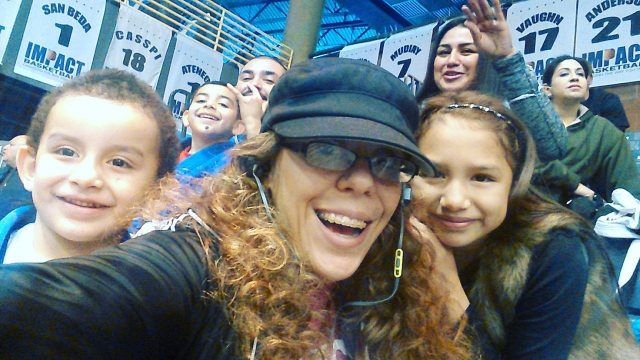 The Reen and the family

My friends and sponsors Eric and Beth from Remove it Restoration came to compete in the tournament, too, and Eric won his division! Congrats! It was so great to see you and watch YOU compete for a change!! 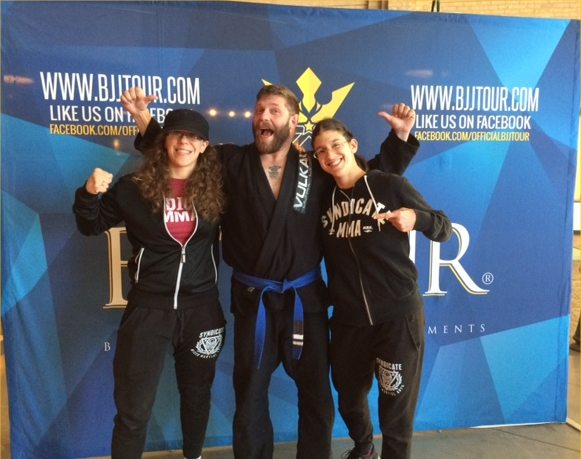 removeitrestoration.com
You know you wanna c l i c k y ^^^^^. Repairs glass etching and graffiti among other things in the California area….

Also, my teammates Jamie Moyle and Natan Levy won their fights! Jamie had her UFC debut! I’m so proud of her. It was a tough, bloody fight, but she was a warrior and dominated for the decision win. When she picked up Kailin and slammed her, I was like, “HAH! She did that to me during our last sparring session and Tom said, ‘Nice Judo fall, Roxy.” 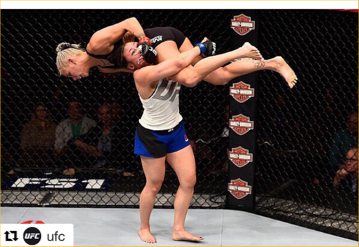 She had me pressed into the cage and I was thinking, “okay I’m going to practice my wall escape now HOLY SH*T I AM IN THE AIR NOW Weeeeeeeeeee *BOOM*”

Speaking of BLOOD, I got my latest Herbal Papaya products in! No, Herbal Papaya Blood capsules don’t have real blood, but they have a blend of herbs that are good for the blood. Check this out: they help maintain healthy blood platelet count and function, help clean the blood stream, and aid in regulating cell function, and strengthen the walls of veins and arteries. 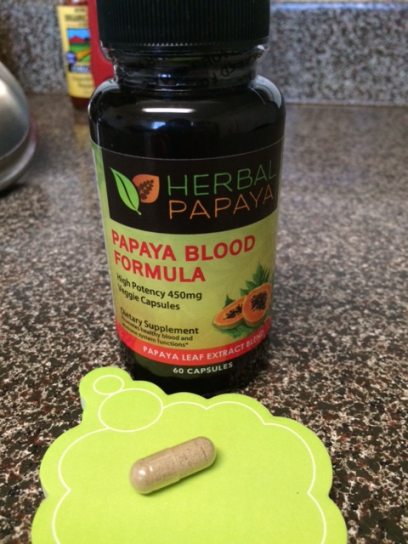 I personally do not have a platelet problem but I know some people do. I’ve read Herbal Papaya reviews of people who attest to it working, so cool. Healthy blood is a good thing, right?

Plus they’re my sponsor and I wouldn’t want to be sponsored by something that doesn’t work. 🙂 Healthy things made good Christmas /holiday gifts….just saying.

Okay that’s all for now. I’m excited for next week of training! I’m always excited for training except for last week when I was experiencing seriously ice cream and nacho withdrawl, but we took care of that, didn’t we?

And I’m gonna boast to EVERYONE about how awesome my kid students are!! multiple times. Hey did I mention they’re awesome? …