Friday practice was great, but hard. Loved the technique. Pushed through some pain with every ounce of my willpower. 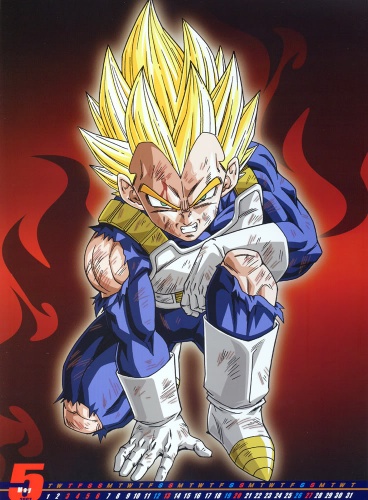 Got to train with Casey as class-mate-class-mate rather than student-jiujitsuteacher for the first time. (see previous entry for pic).

Saturday, I did Hot Yoga in the morning. I decided not to do grappling….. My foot is swollen (from Thursday). Poor baby! 🙁 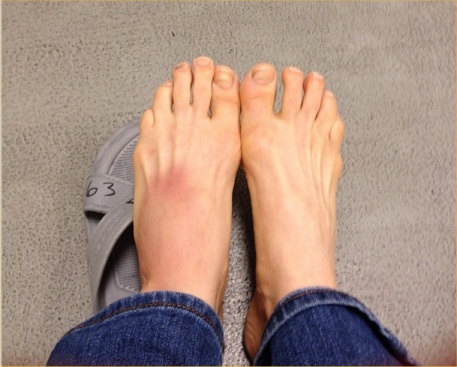 The room was crowded so I had to get a spot near the humidifier and heater. omggggggg I wanted to pass out. I felt dizzy like 3 times. x_x A lady next to me said she felt nauseous. I usually try to pick out a regular and watch them and base my performance on them. On the other hand, if nobody else around me can balance, I don’t feel so bad if I can’t. My thighs were so sore from Fridays’s training that I was having trouble doing the squatting poses. *feels wimpy* 🙁

ANYWAY then I went to sparring, determined to just avoid kicking with my left foot. IN MY FIRST MATCH my right foot slammed into someone’s ….something and omfg it hurt like hell. I’m trying to pay attention to distance. It was a sloppy kick and I’m so mad at myself.

I fought three more rounds trying to ignore it, but finally I couldn’t walk anymore, so I sat out with an ice pack.

I sat there watching everyone sparring, thinking about that night. Raquel Pennington fighting Jessica Andrade. It could have been me. If I had won my fight, I would still be in the UFC. :{

So set a new goal – keep sparring! I went back and sparred TWO MORE ROUNDS! 😀 And thus felt not like a wuss and very accomplished. I did okay not kicking with either of my legs.

Then, I decided to do a spinning backfist on my partner. He decided to step into it and my forearm hit…some bone. His arm or shoulder?

AAAAA! I thought my arm was fractured, it hurt so much. Holy sh*t I couldn’t move it. 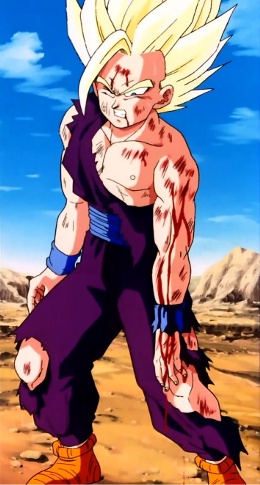 I’m proud of myself that I finished the round by jabbing and stalling rather than just give up.

But that was the end of that. About an hour later, I could start using my hand again. It still hurts, but it’s not broken. x_x thank goodness!!

I relate a lot to Vegeta. Not personality wise, but life- wise. He struggles so hard and can never catch up to Goku. He’s always second best. And it infuriates him. Just like me. But he’s strong as nails. I seem to reach the top, and then blow my big chance. (Strikeforce title fight, UFC fight). But he never gives up. And neither will I.

I just had super bad luck this week in regards to getting banged up. ~_~;; Like, geez. THANK GOODNESS it’s nothing super major that requires surgery! :} There’s usually something minor going on, but this week has been like four things at the same time. If you believe in the Law of Attraction, I’m doing it to myself. It states that we attract what fills our minds. so what should I do, try not to think about injuries?!

I really enjoyed going over my coach’s house and watching the UFC with them. Nothing like a team to cheer you up when you’re bummed out. 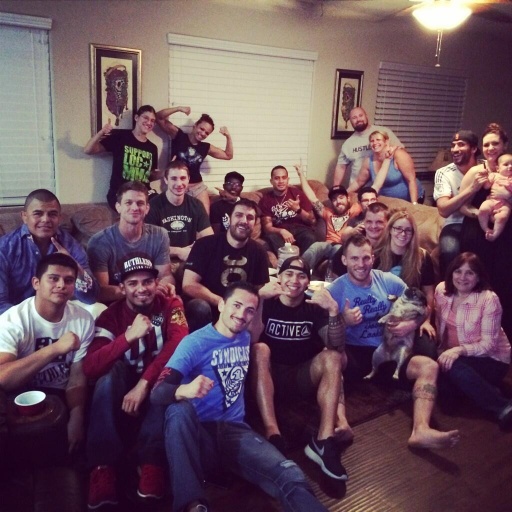 Except I miss Heather. We don’t train at the same gym anymore, and I miss her. I think about her every day. damnit all. ~_~;; mi amiga!

On Sunday, I couldn’t do anything physical, so I just rested! 😀 I watched Pacific Rim, an AWESOME MOVIE! I wish there were more. And TUF Brazil ep 1. 🙂 I love Chael Sonnen.

One thing I’m having an inner debate about…on Saturday….. I wanted to push myself to spar. I couldn’t live with myself just sitting there, not pushing myself. But I got hurt more. Was I dumb or tough? Both, right? hahahahahahahaa! *insert insane laughter here*…