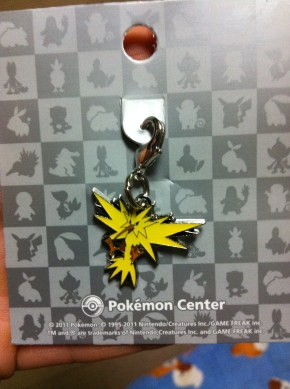 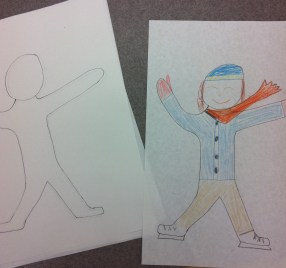 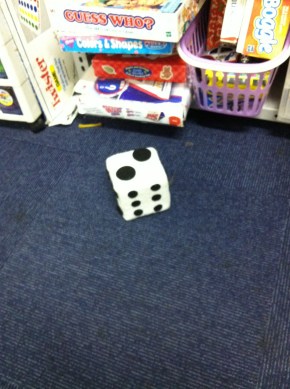 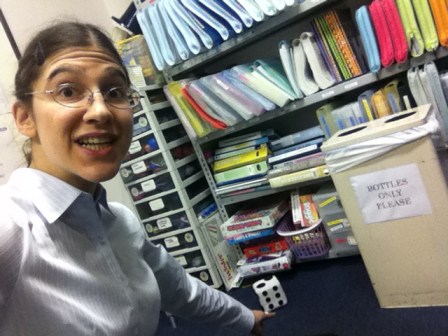 At least I have Zapados. My preciousssssssssssss.. Where shall I hang it?…