Happy New Year! XD I haven’t updated this blog while I was in the US because I forgot my password but it’s saved on my computer. I’ll update in parts.

I left Japan and also arrived on Thursday, Dec 22nd. Took a taxi to my father’s and step-mom’s house. Friday was a work-day, so I hitched a ride into downtown Boston with my dad and went shopping.

I bought three pairs of pants for $50 dollars in TJMax.
Now that is significant, not only because of the kick-butt sale, but because there are LITERALLY NO PANTS that exist in Japan that adequately fit my body. -o-;; I always get so frustrated going shopping in Japan, so I was practically crying with joy exiting TJmax. lol

In Dad’s office, I snapped a bunch of pictures of quotes he had hanging on his wall. He is a really wise businessman. 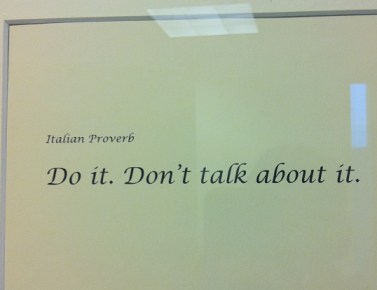 We pretty much hung out after that. Had Chinese food for dinner. American-style Chinese food. XD Rather than Japanese style, which is oilier. Real Chinese is the oiliest. lol On Saturday, Christmas Eve, we didn’t have any chores except preparing food, so we hung out. I got to spend a lot of quality time with family. We just chatted about this and that, and we did some chores around the house. <3 <3 We went to a family friend's for dinner and had a nice time. 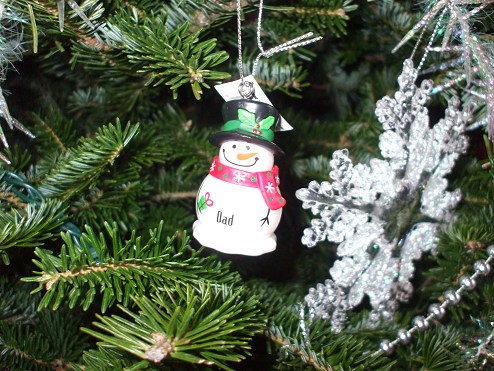 On Christmas, we opened presents. I got a lot of nice clothes and candy and stuff. From Santa. ^^; We went to my step-mother’s side of the family’s for Christmas dinner. I’m sad my step-brother had to work both Christmas Eve and Christmas day until late. We really get a long. ;_; But I saw him for a few hours.

I really really missed my Dad and it was so nice to spend time with him. 🙂

The day after Christmas, I woke up and took a bus to my Mom’s in Western Massachusetts……