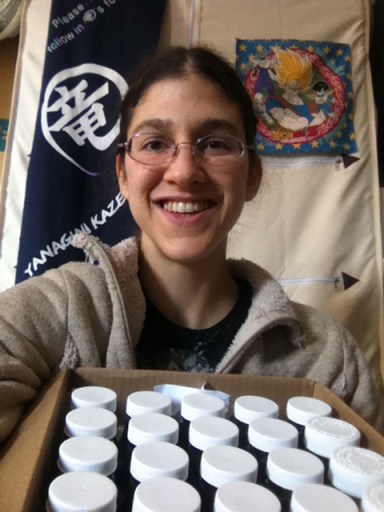 I AM SO FREAKING EXCITED. It’s really hitting me! I’m going to London! I’ve ALWAYS always wanted to go! Unfortunately I won’t have TOO Much time to sight see, and I’ll have no energy from cutting weight, but I’m going! 😀 I always tell people that if I could visit anywhere, it’d be London! I gotta focus on the fight. lol Rosi’s going to be a tough fight! I can’t wait.…