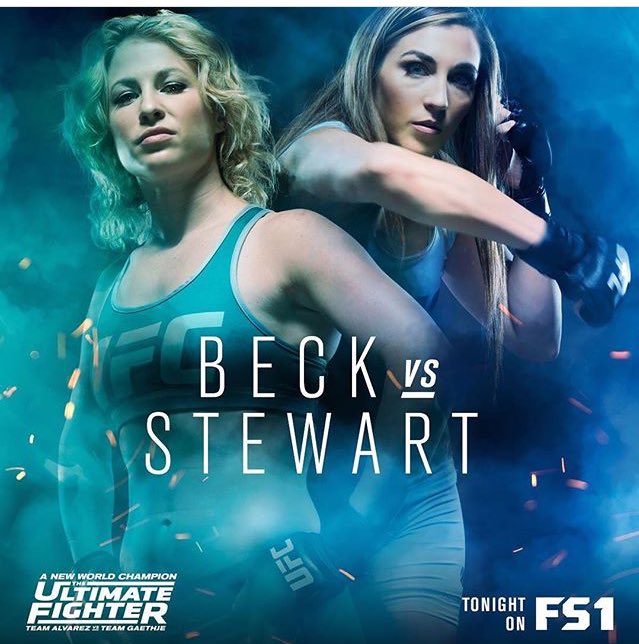 I couldn’t seem to fit in strength and conditioning sessions to my training well. I’ve always struggled with that, though, because doing upper body aggravates various nagging pains and I can’t train MMA on the same day. I missed my trainer Lorenzo. I wished we had a sled or TRX at the TUF gym.

On Tuesdays, we had the morning off (kind of), got sports massages (thanks for bringing in therapists, TUF and UFC!), and then in the evening, we went to the UFC Performance Institute (aka The PI). I think everyone liked it but me. I just had a massage, and I was in recovery mode, so the last thing I wanted to do was do a hard strength and conditioning session three hours later. Am I wrong? We had MMA practice every day besides Tuesday. I seemed to be the only one who was complaining. :/ And if I went “lightly,” the exercises were useless, not strengthening me, and just stopping me from recovering. Oh well, every body is different, right?

So I want to apologize to the trainers who were trying to help me and I was giving them attitude. I tried to just clench my teeth and do it, but I exude negative energy all over the place. I can never hide my feelings, no matter how hard I try. I think I even cried in the bathroom. I was really frustrated at my body, and the situation. I had really wanted to utilize the equipment and get training, just not on Tuesday, which was the only day we could go. Sorry. So the first time we went to the PI I was fighting in a few days, so I didn’t have to work out. I cut weight. The next time I went I forced myself to try it, and felt crappy afterwards. The third time I kind of hid upstairs on the mats and grappled someone and ignored the fact I was supposed to do S&C…. Thank goodness that didn’t get shown on film. I actually cut weight two times there…. Haha One time I did a body scan. If you look carefully, there’s one quick scene of my head sticking out of the cryotherapy chamber. There were more things I didn’t get to try. OH! The body scan was great! I had been worrying about my bone density because…… TMI alert, but if you really wanna keep reading……..

For about 7 years while I was living in Japan, I stopped getting my period. Maybe like twice a year. I went to the doctor and he confirmed that it was probably because of my strenuous exercise and low weight and body weight.

But…. he calculated and I didn’t have that low body fat. It was like 25 or 27%, I forget exactly now, but I was confused because I thought I would have lower. Anyway, the body takes calcium from your bones due to some estrogen balance, so he told me to take calcium pills. Female athletes: 14 to 20%, Fit women: 21 to 24% , Healthy/acceptable: 25 to 32%, Overweight: 33% plus.

I got scanned and it showed that my bone density was great! Even above average! YESSSSsss! And I was 15% body fat I think? That blows my mind but makes sense. I’m like 10 lbs heavier now than I was in Japan when it was calculated, but gained more muscle, so cool? So I felt super accomplished.

Female athletes have problems most people have no idea about.

The resident nutritionist gave us hand-outs about how to weight cut properly! I knew it all already, and actually, the fact that I was already doing it was great reassurance.

So Justin said he was going to take us bowling, and I was so excited! Until I heard everyone was leaving at 8:30 or 9. I had been going to bed by 9:30. I literally cannot sleep in, so if I go to bed at midnight or 12:30 after getting home, for example, I’d still be waking up at 4:30 AM. Sadly, I decided to pass. Nicco, my teammate and bunk-mate also passed, so I didn’t feel like a total loser. LOL Everyone else got all dolled up, had fun, and danced a lot. This is why I’m single. I prioritize sleep over going out. I feel like I’d be a boring girlfriend, unless my man were also a morning person….

okay so moving on from that….

I felt like I needed a few more rounds of hard sparring, so I plotted with Maia and Rachael in our room before bed. The next day in class, we did clinch work for technique that day, and then requested sparring afterwards after class broke. He approved. Karine was on medical suspension from having just fought, poor Gillian got sick with food poisoning, and Montana just made weight, so it was just Maia, Rachael, and I. It felt great! We did one minute rounds shark-tank style with Vinny watching and timing us. We did one round with each other, and then the odd person out did flurries of ground and pound on the heavy bag. Then assistant coach Luke jumped in and we did added specific wall wrestling in addition to full MMA sparring. Before practice, I had done abs in the living room by doing navy seals and mountain climbers sliding on the hardwood floor with socks, so all around, it was a fantastic session.

We went more lightly at night. I asked Luke to hold mitts for me. He showed me a few combinations that I liked that kinda fit into my style.

That’s what was going on with me during the time the third episode was filmed. I really liked seeing Ariel and Montana’s home videos. I didn’t know much about Ariel but ended up chatting with her more later on in the season. I found out how she used to do rodeo a lot! How unique! I like her a lot. 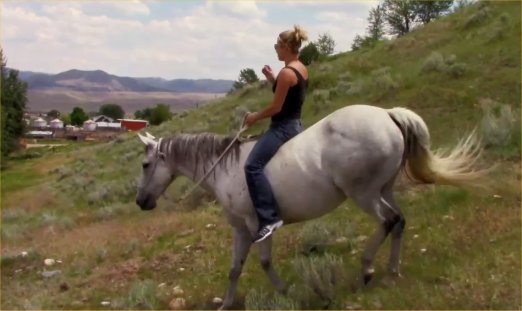 Montana ended up being one of my most frequent sparring partners. Due to our fight schedules, we ended up training more with certain people.
Her ground is sick! Her wrestling is better than mine, so I got a lot of practice defending take-downs. lol And her long arms. And this! I was constantly trying to stop her from taking my back or defending it. haha I loved training with her. 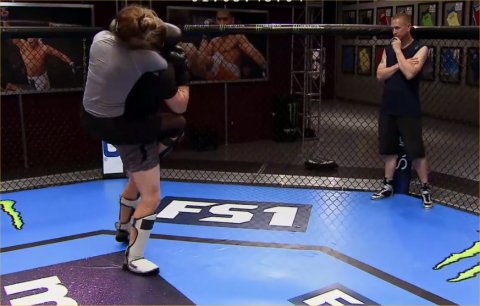 She talked a lot about her daughter so it was cool to watch the episode and see footage of her. 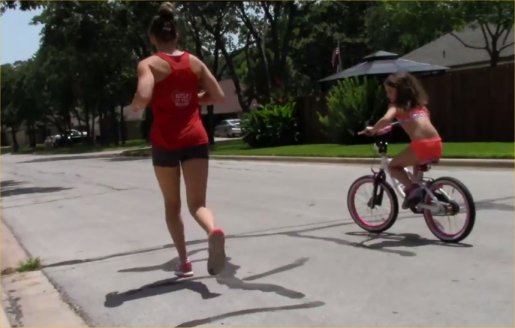 The fight was good. 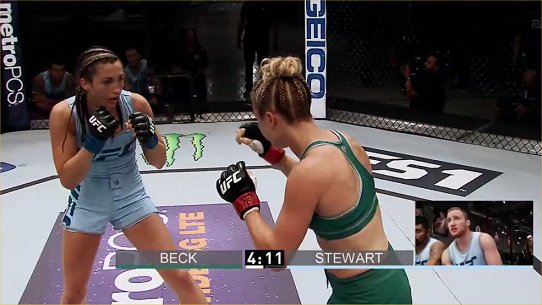 Montana sunk in a D’Arce choke and at first I thought Ariel had defended it so Montana should switch to something else, but she didn’t let go and then Ariel tapped. Alrighty then! wow. I was impressed.

shout out to my sponsor Mei Li Fighting! She makes my favorite shorts. They’re so comfortable, durable, and cool-looking. They’re designed for women but fit men and there are men’s cuts, too. https://meilifighting.com/ 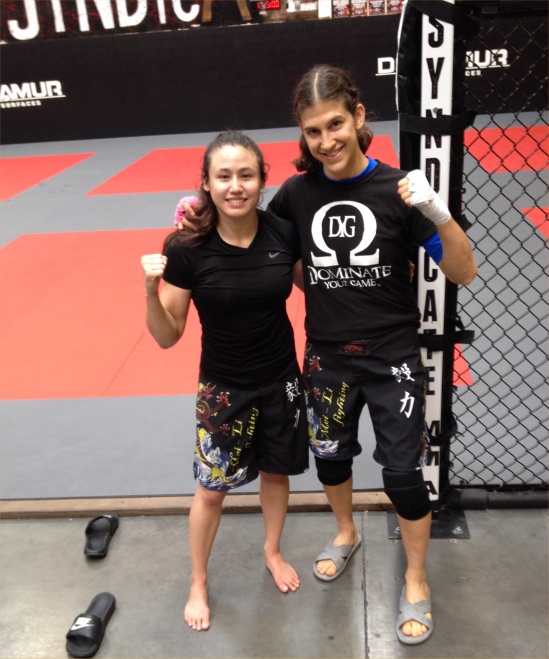