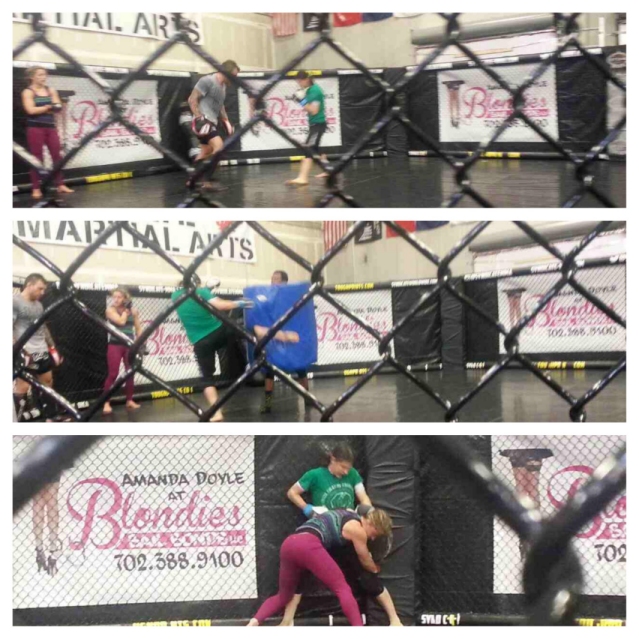 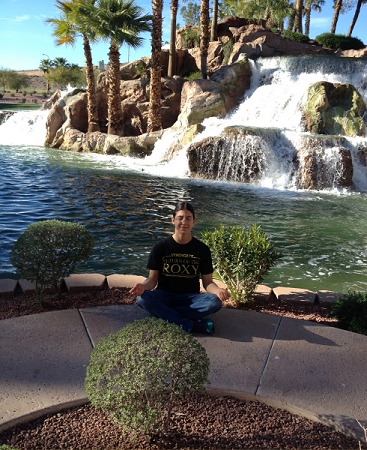 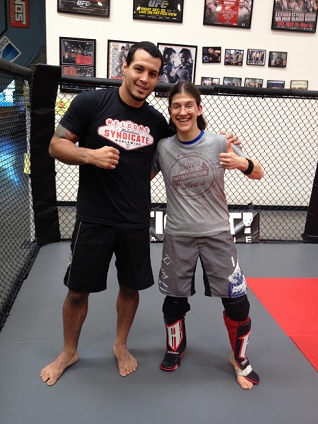 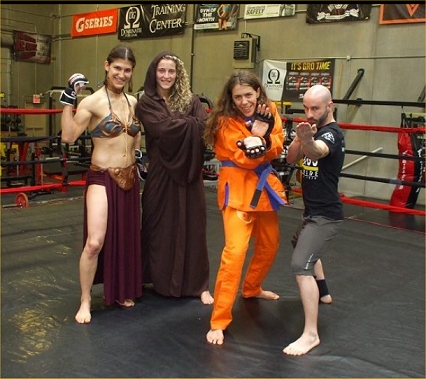 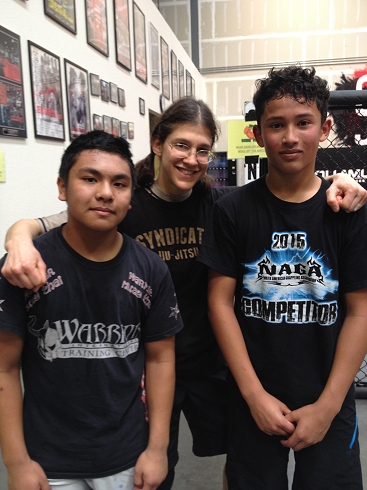 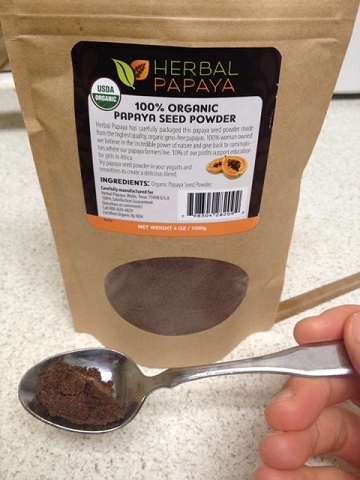 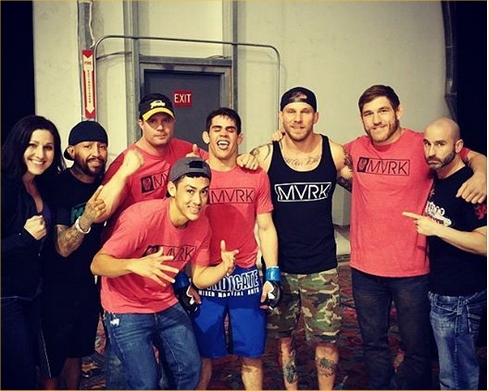 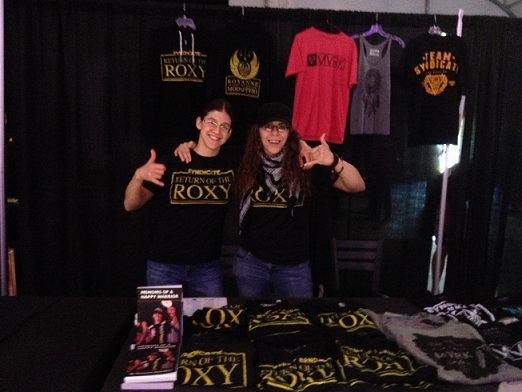 Serena and I stayed overnight in the Casablanca and then I drove us home. long ride. I exercised too much, swimming, calisthenics, and yoga, and now it’s Monday and I’m sore and tired. fml x_x