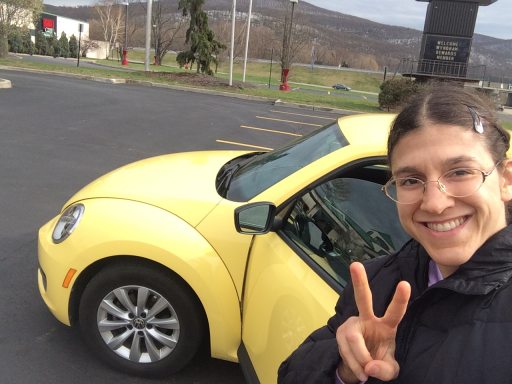 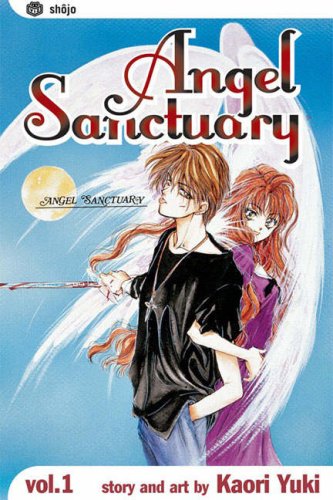 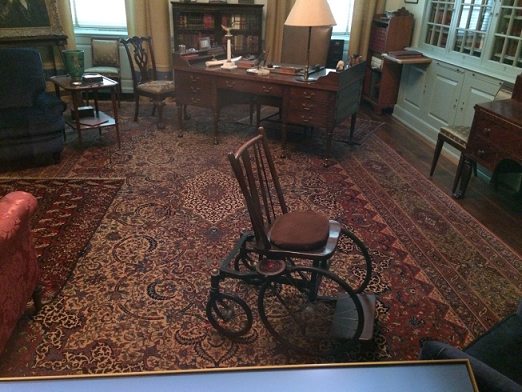 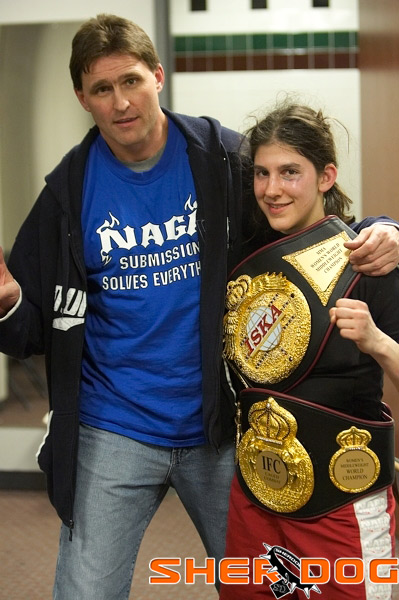 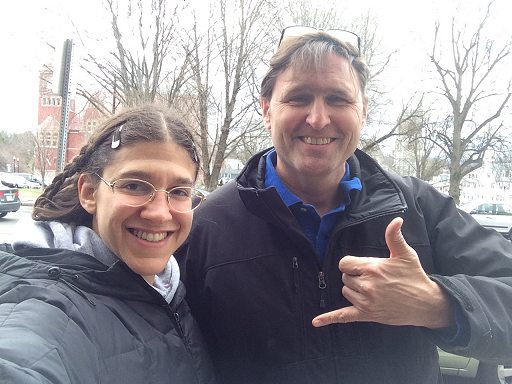 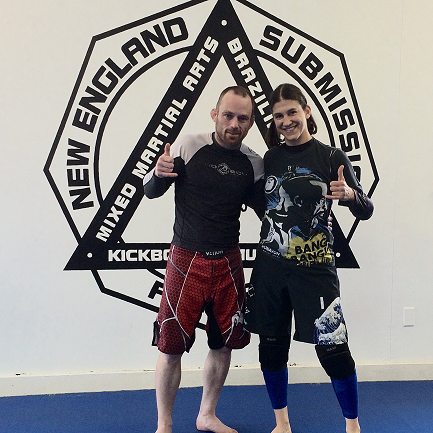 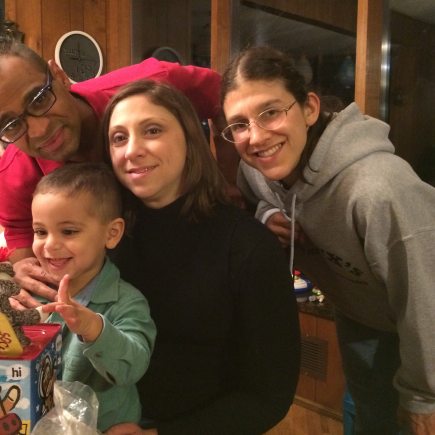 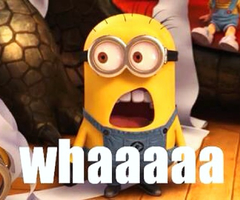 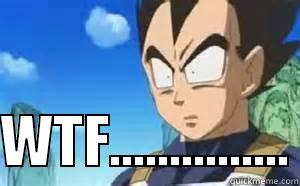 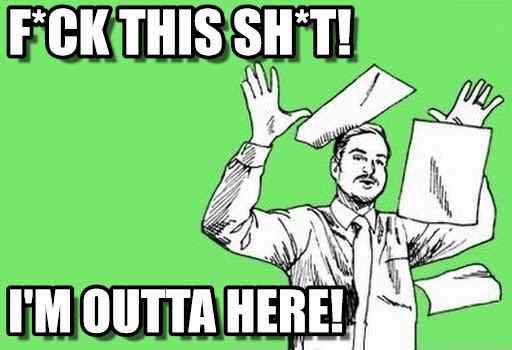 Mom picked me up at the airport! She usually has me take a cab, if it’s around her dinner time, but she probably is missing me. ^^