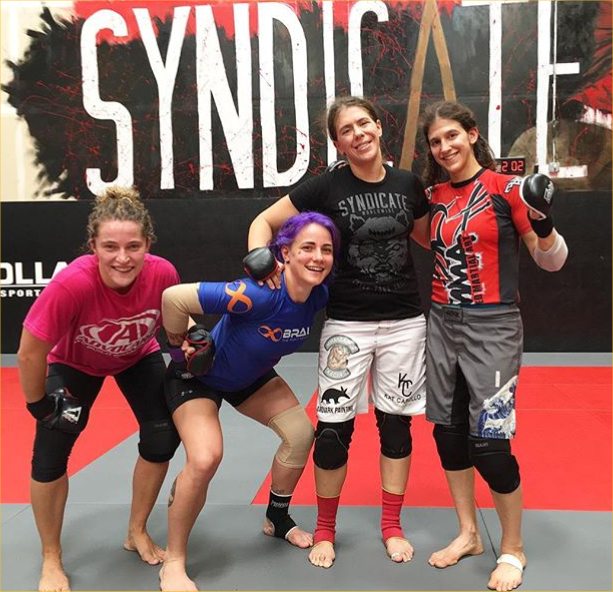 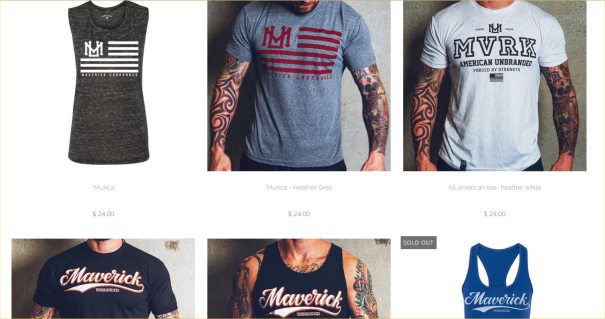 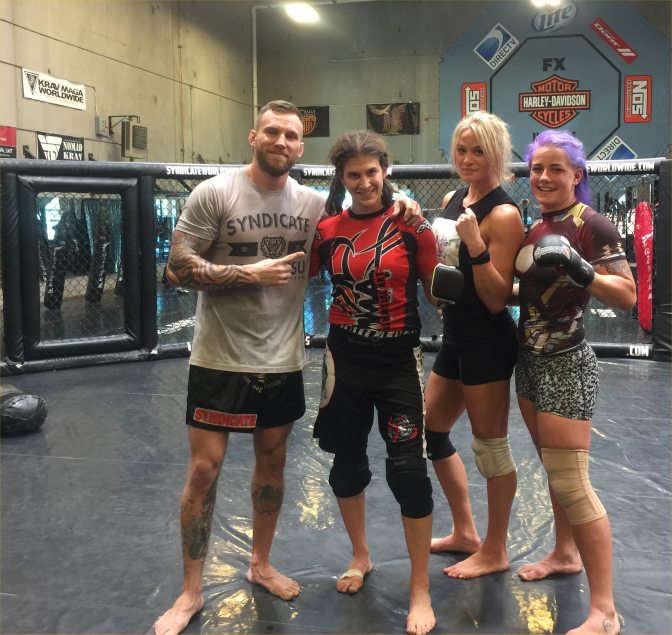 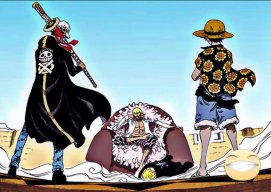 That’s the other thing…. I feel I need to strive for perfection, and since it can’t be reached, I’ll never sit back and believe I’ve reached it. That’s why I prefer to wear white jiu-jitsu gi’s after all… it symbolizes purity of heart and an open mind.
And there’s not only physical practice of techniques, there’s “Shugyo,” which translates roughly to mental training.