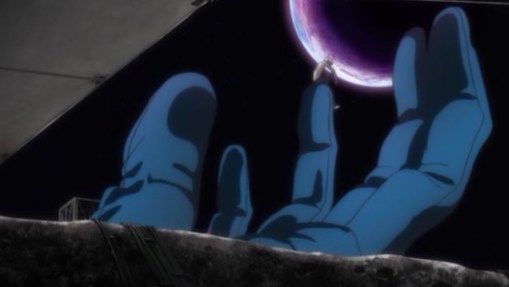 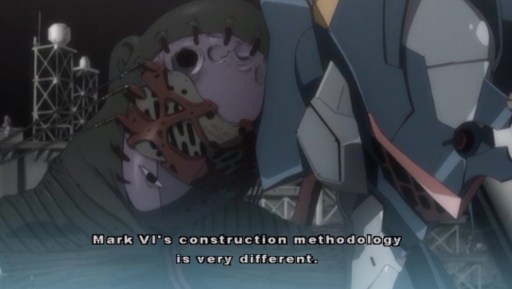 Yay I got it. So interesting!
I woke up at 2 yesterday morning.
But I am dead now, so maybe I’ll just go to bed at 9:30 and try to will myself to wake up later.