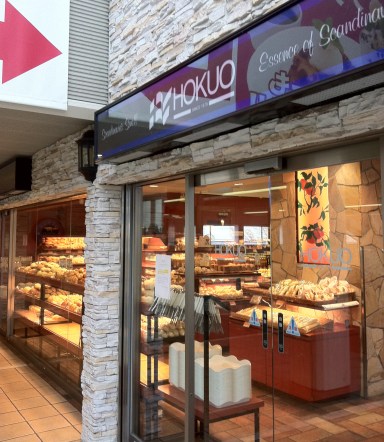 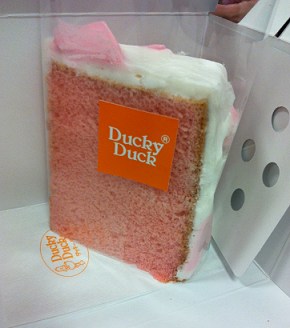 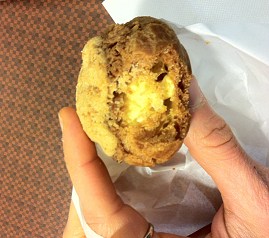 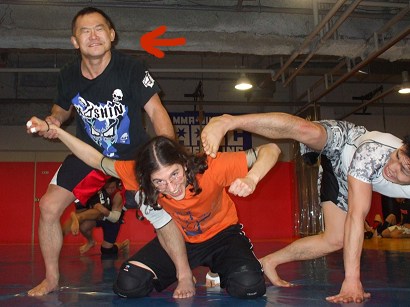 And I taught Tama-chan and she loved it! 😀 I was gonna show Hitomi (Akano) san but Tama-chan was like, “NO don’t show her! I wanna try it on her!” lol My shoulder feels better, so hopefully I’ll be able to train tomorrow!! At least I’d done stairs in the morning and afternoon, so I got that in, too.