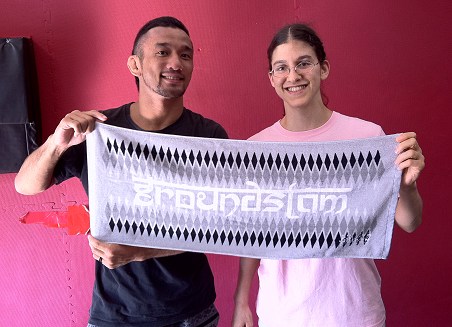 “Imagine every person you see is different from every other person in the world. Some can do some things. Some can do others. Did you ever think of the many things you’ve learned to do? There are so many people who can help us learn. Did you ever grow anything in the garden of your mind? You can grow ideas in the garden of your mind. All you have to do is think, and they’ll grow.” Mr. Rogers