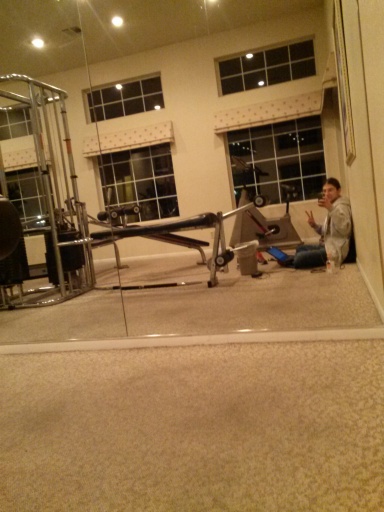 Gosh I love Syndicate. I love my head coach and the other trainers. Man, today after sparring I was beat, so I didn’t go in to the evening class, but instead I went to see my chiropractor Jake Steckel. I saw everyone warming up in Vinny’s class, and thought, “MAN, I learn so much every time! There’s not enough time in the day, not enough days in the week! I’m sitting here on the couch cursing my body for not being able to train moremoremore! We’re only human, I know. But I want to train every second! ;_;