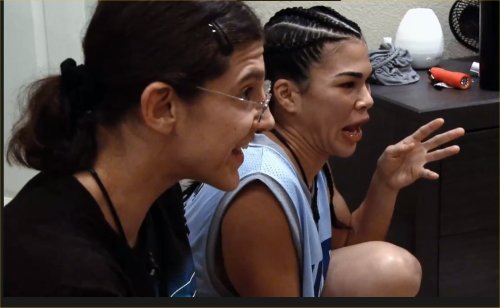 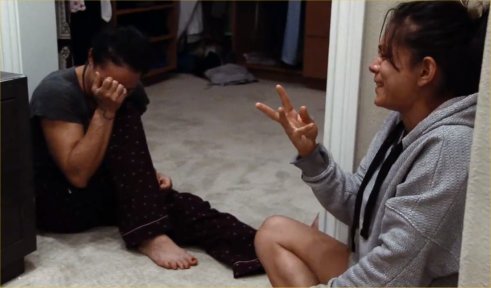 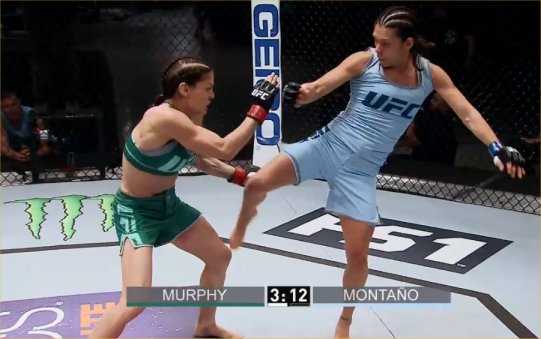 I was pretty sore and got a good workout, but I still worried about being off my normal strength and conditioning routine. I rode the assault bike for a few rounds. I was thinking about throwing a heavy ball, but couldn’t find one the weight I wanted. And after training in class, I didn’t really have motivation because I was sore and sleepy.…