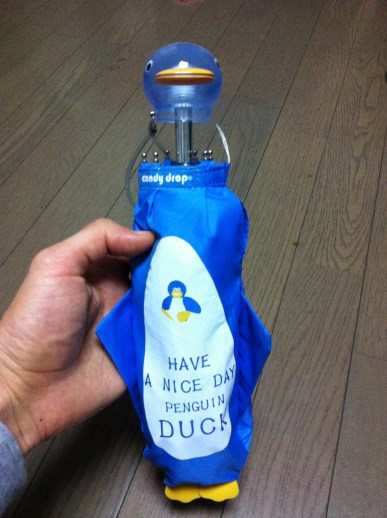 I’m going to work out with Max again today! I am determined….not….to lose my notebook this time. lol