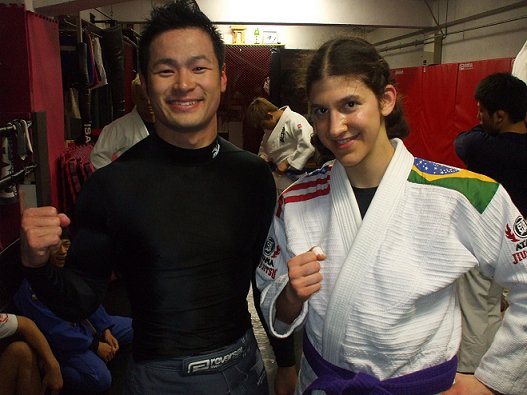 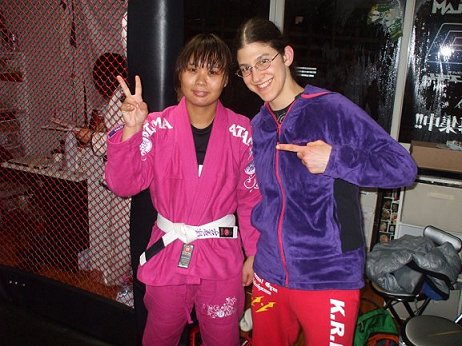 I made this happy video the other day, for those of you who missed it!