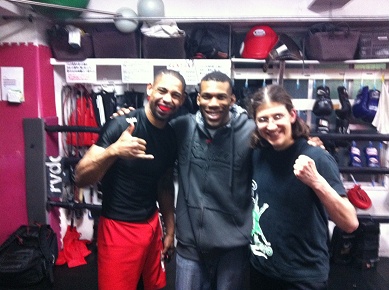 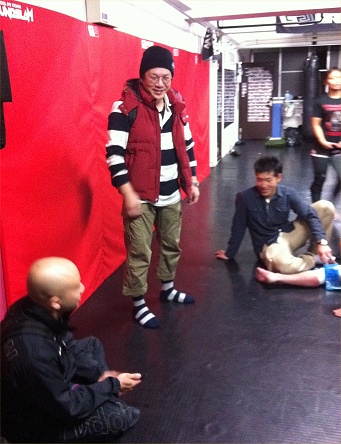 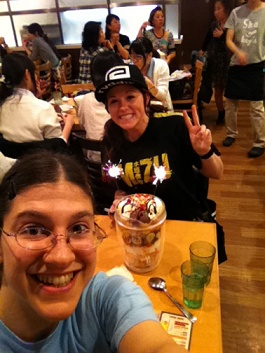 Then I went BACK to the gym, where Tanuma-san gave me some SUPER AWESOME advice. I’m so excited. 😀 I hit mits and did some drills, and then went home. 😀 Work tomorrow!