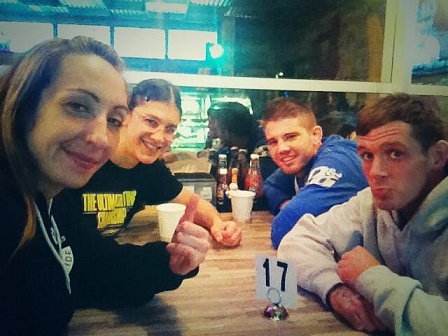 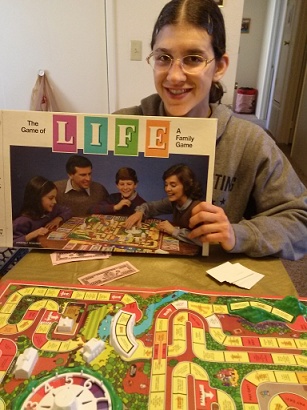 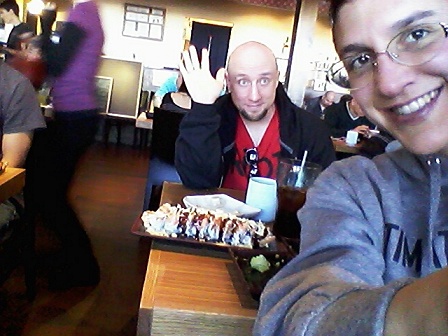 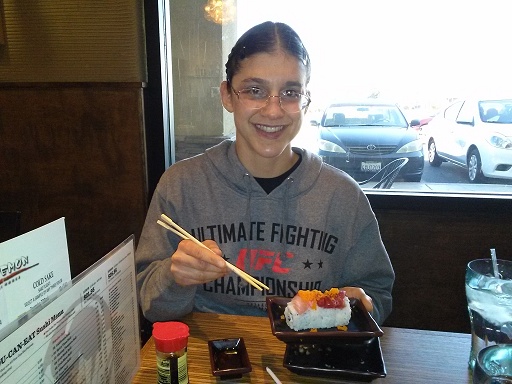 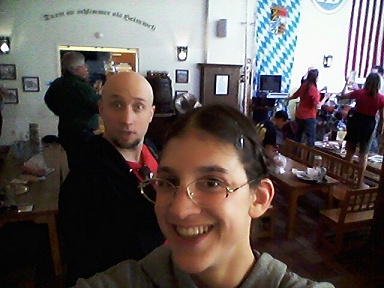 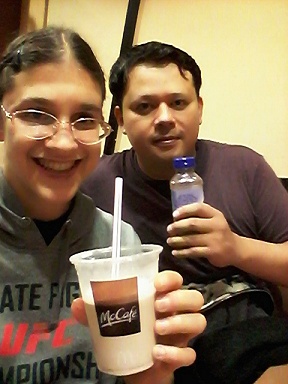 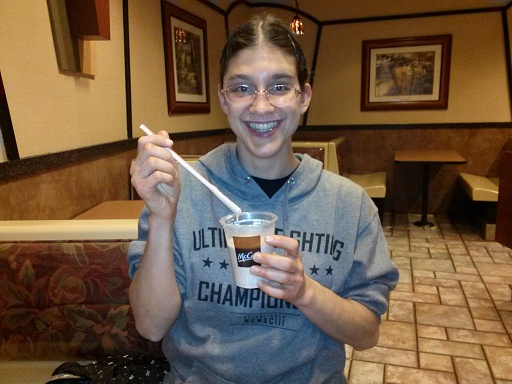 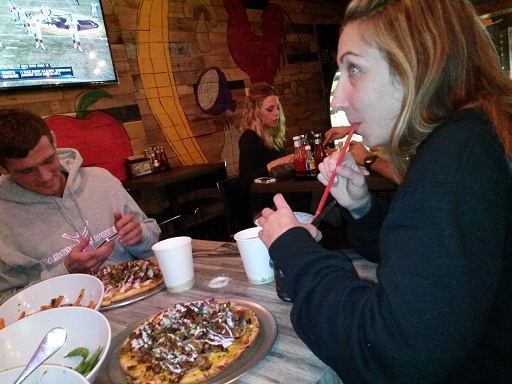 well, today was a good day. And tomorrow will be good, too.