Work ethic.
My friend Serena and I have many things in common: a love of anime, nachos, ice cream, food in general, MMA, fighting, movies, we’re apartment mates, etc., but one of the most unusual things we have in common is work ethic.

We both train every day. Until we drop. There’s a burning force that drives us to the gym, whether we are energetic, exhausted, injured, or sick (if we’re sick, we don’t wanna spread it so that’s the only time we won’t go.) If we don’t train what we think of as ‘enough,’ some little voice inside says something along the lines of, “You lazy weakling, you suck! You could be doing more!”

Coach John likes to say that “The sh*t you’d rather not be doing, is probably what you need to be doing the most of!” Whether that be striking for the grapplers, or grappling for the strikers, or strength training, etc.

Serena and I do it. And we’ve been improving our skills, thanks to our amazing and supportive coaches, and wonderful training partners. 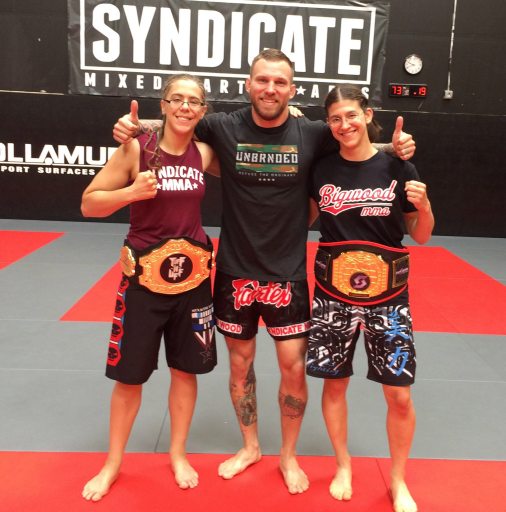 As you all know, I’ve been on a winning streak. And Serena? She’s been improving SO much, and it killed me that she lost her previous fight because despite showing that improvement, she didn’t get the W. In addition to normal training challenges, she has to deal with being autistic. I can’t possibly understand how it feels because she puts it as “the brain being wired differently.” She’s sensitive to senses, like light, noise, stimulation, etc. Maybe similarly to how a non-depressed person can’t understand a clinically depressed person because we don’t have their chemical imbalance. It’s not a matter of “just cheer up.” Everybody has their own hurdles they have to jump over, and the mountain they have to climb to reach the top has it’s own rocky or jungle terrain to fight through.

This weekend at Tuff-N-Uff Serena showed me such heart as I have never seen before. She cut weight – that was the first battle, and showed me the heart of a champion and got through hell to get to heaven on the other side. Yes, it was hell. Hot tub sauna hell. x_x And I went in there with her. Because that’s what friends do. 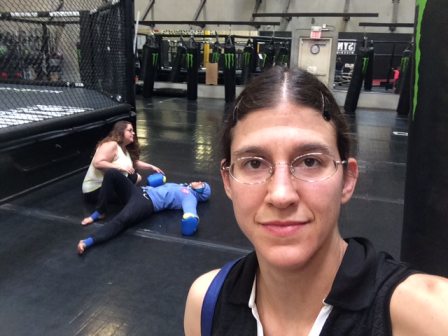 Haha Serena this pic I found on google is appropriate, especially since I’m a vampire… 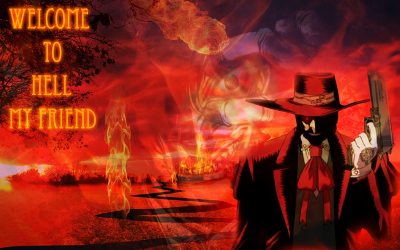 Anyway she went out and fought a tough girl and dominated. Not only did she won, but she won well, and she showcased lots of the technique she’s been fine-tuning and polishing. Her striking, her sense of distance, her counters, her take-down defense, cage control, it was all so beautiful. When they announced her unanimous decision victory, I cried a little. 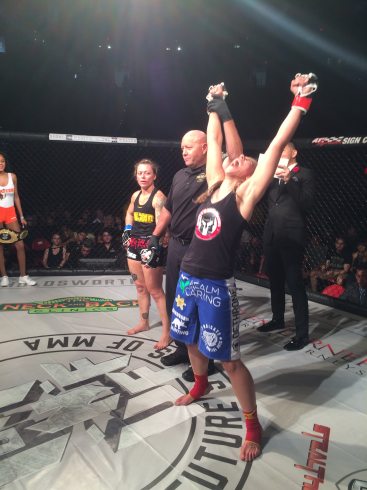 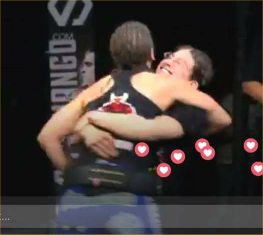 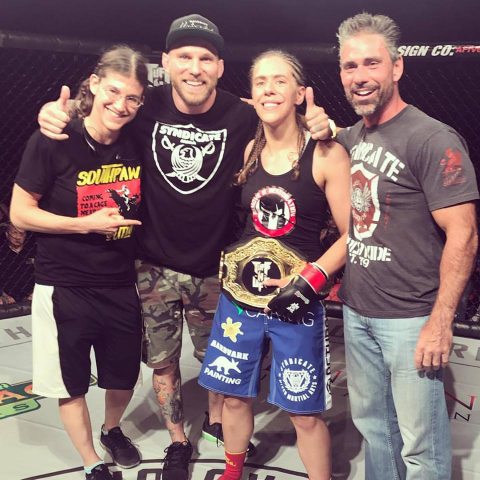 She has a champion’s attitude. People can win or lose fights, but you don’t just become a champion for nothing. She really earned this. She works SO hard. She tries to be a good role model (except when she’s being a bad influence on me and trying to turn me to the Dark Side). 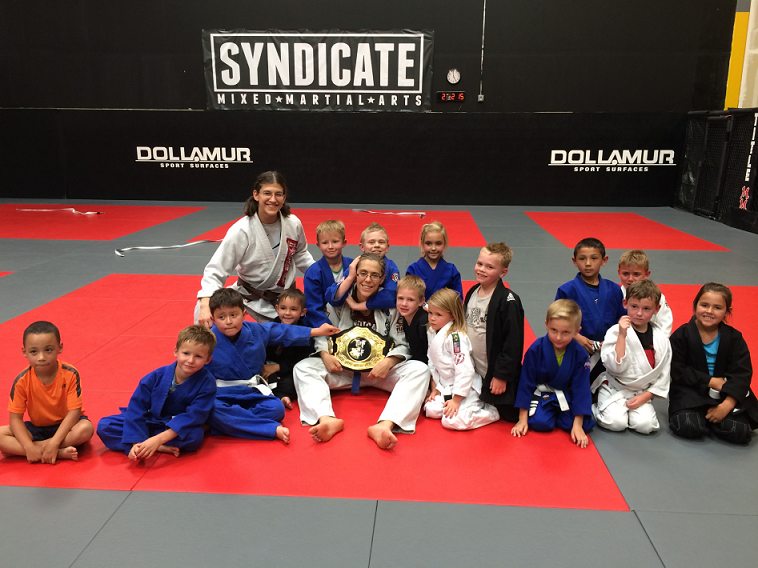 It was nice to see her mother and little huge brother this weekend. They flew in from Philadelphia for her fight and were a big support. 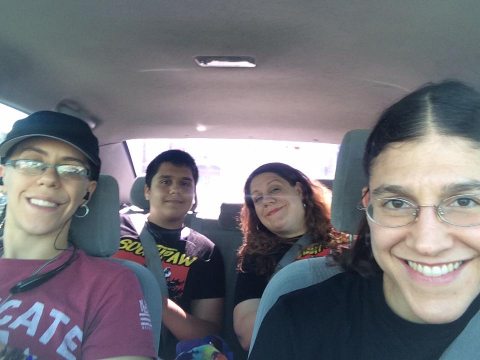 I’m so so SO proud of you, Serena! SO HAPPY for you!! You helped me win my fights, and I’m thrilled to help you win yours. Let’s keep working towards our next goals!…