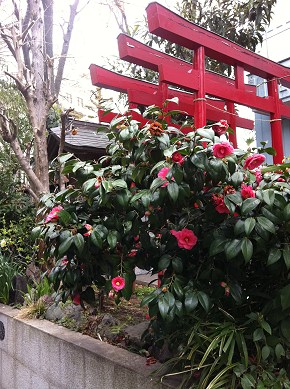 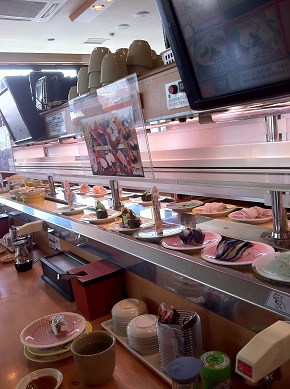 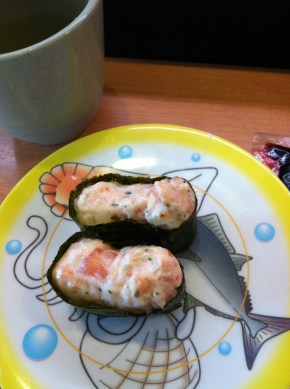 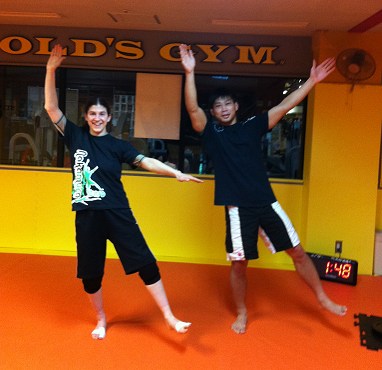 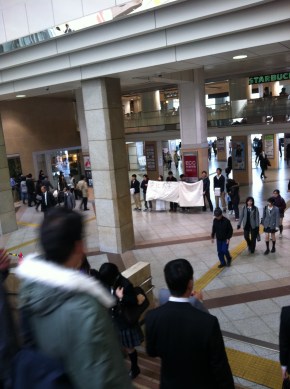 Come on, mother Earth, can’t you cut those guys a break? 🙁 I wrote my parents a quick email, reassuring them that I was fine, and then went to bed. 🙁 My friends in Nagoya even felt it.