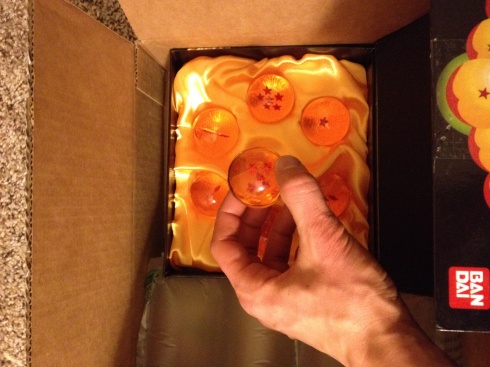 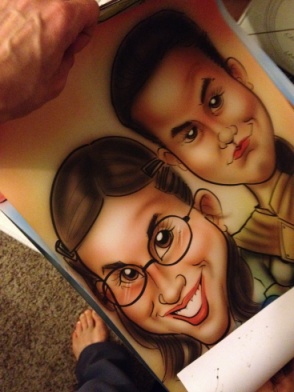 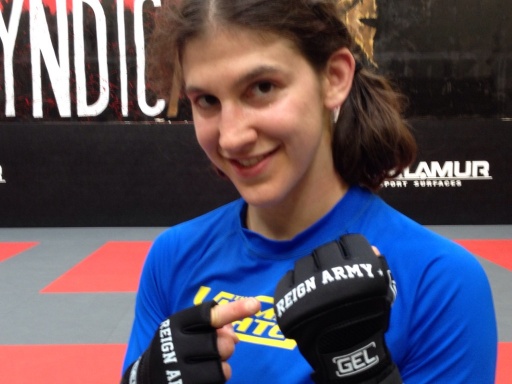 If Chris hadn’t asked me to cover, I never would have gone in the box and found it before the staff chopped up clothes to stuff into heavy bags. *cries* Thank you, Chris! <3 That being said, I sped home, grabbed my gi, went back, and stepped onto the mat one minute late. Me, alone? Usually I'm assisting another teacher. But THAT'S OKAY, I can do this. So I taught the whole class by myself, with the help of a purple belt parent. IT WAS MY FIRST TIME teaching all alone! And I hadn’t even had time to prepare anything special! But it went super smoothly! 😀 I was so happy and proud! 😀 Then it ended, and I helped the next class warm up by waiting for the next teacher, Rick. I said, “Let’s count in Japanese!” and I did. And of course the kids didn’t count along. After counting to ten few times, I said, after a set, “What’s ‘one?’” and some kids yelled “Ichi!” ooooh yeah. I counted the next set, to ten. Then said, “What’s ten?” One kid yelled, “Ju!” (it was easy cuz it was the last thing I said.) I kept going, saying the target number more loudly. Like ichi, ni, SAN, shi, go.. etc. And then “What’s three?” and they yelled, “SAN!” 😀 So….they learned a few Japanese words today, if any stuck. 😀 Then I went home. Here I am. I’ve been running around all day. I am not in relax mode yet. Lol So busy! 😀 😀 😀 But busy is what Roxys do the best! Hho hoo hoo hoo! /end insanity