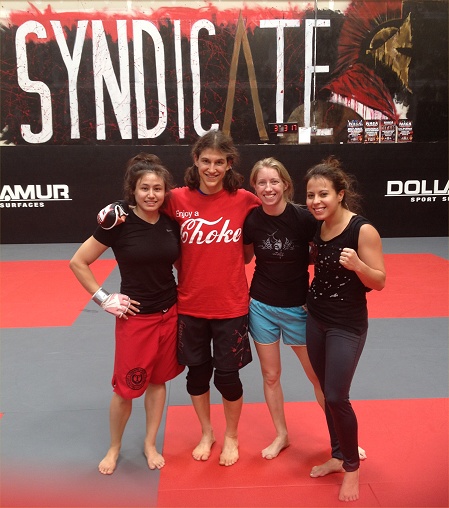 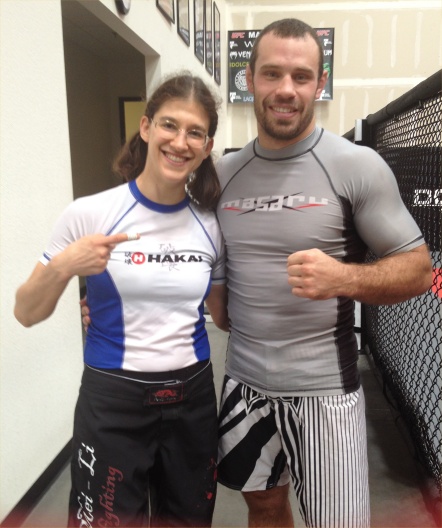 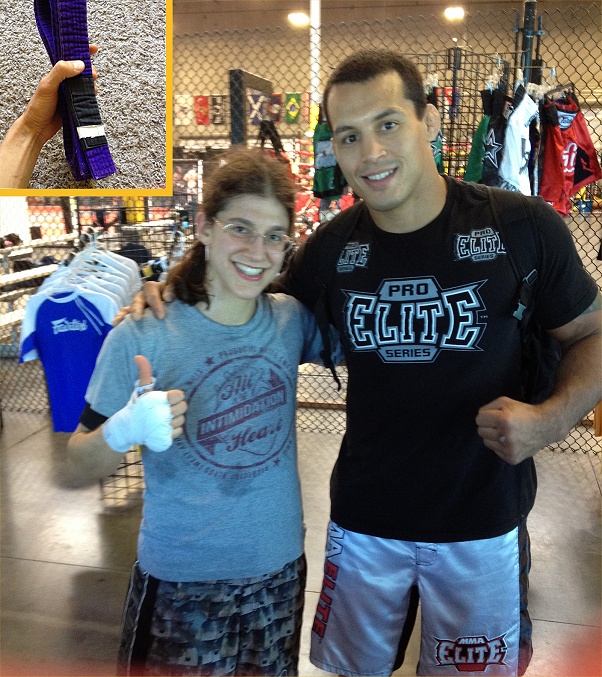 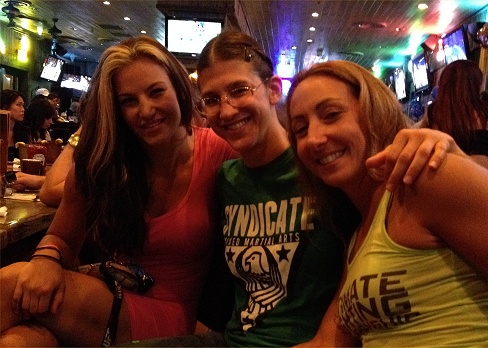 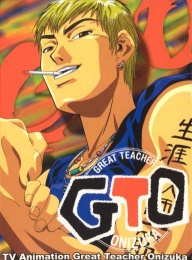 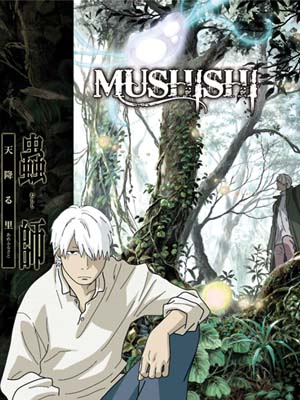 Don’t forget to check out my articles I mentioned above! 😀