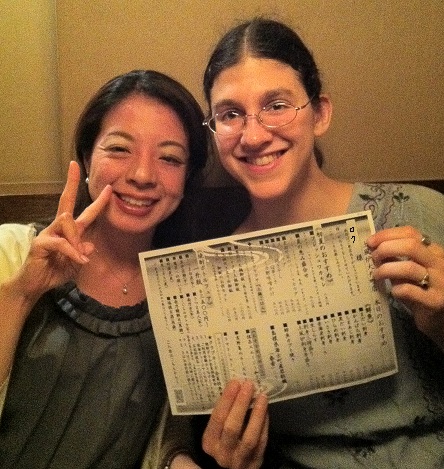 I hope I can train this morning!!…