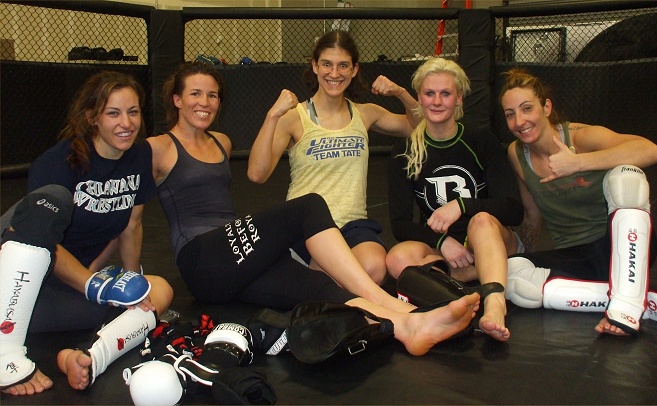 Last night, I went to the Miller Ale House in Town Square mall, which was super crowded, to watch the UFC fights! Heather, Maurice, Bootsy, and other happy people 😀 <3 Fun times! I ate too much and now I have a stomach ache. 🙁 It's time to be strict now... And for the record, I feel very strongly that Hendricks won. :/ …