I trained this morning and it was GREAT!! XD I warmed up and hit mits and held mits and did light grappling sparring and I was able to go at 50% and my knee hurt a little but not too bad and it was great and I’m happy and I got a variation of my decided hisatsu-waza. XD (hisatsu-waza means ‘finishing move’)

That was a long sentence. XD I’m genki! This is what happens when I get to grapple.

Then I met Michele and Karen for lunch and we had SHABU SHABU! Which consists of the server bringing plates of raw veggies and strips of thinly sliced pork and beef. We take those with our chop-sticks and swish them around in a pot of boiling water sitting on top of a heater built into the table. It cooks quickly, and then we dip the cooked meat and veggies into either sweat ponsu sauce or goma sauce (sesame). I like the GOMA!! GOMA GOMA! XD High fat, but oh well… 😡 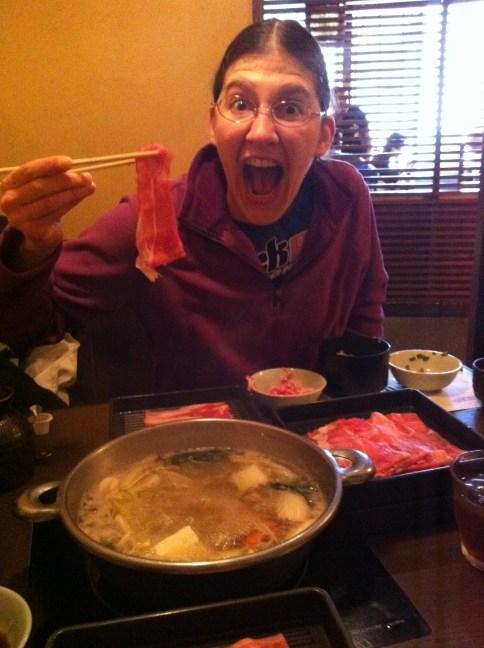 I had mostly pork and some beef!

I pick the strips of fat off my meat, but you’re not supposed to, and I’d get really strange looks if I were with Japanese people. My friends give me strange looks all the time anyway, so I don’t care around them. XD Here’s me and Karen! Michele took the pic. <3 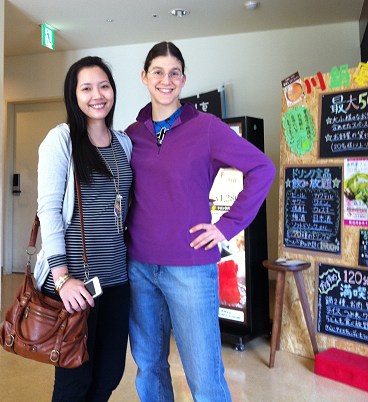 Then Karen went shopping with me in OIOI (maru ee) to help me look for a shawl, which I found but didn’t actually buy. 😡
We found some funny stuff, which I took pics of!! 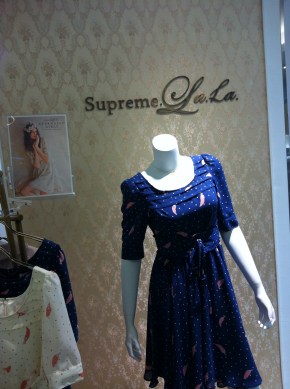 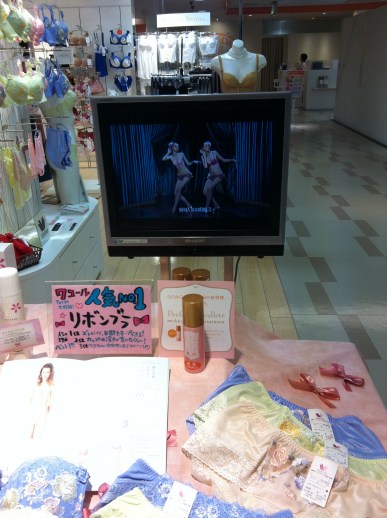 In front of this bra display there was this TV with these two bra-clad non-Japanese women dancing around…in a really weird way, with weird poses. o_o; 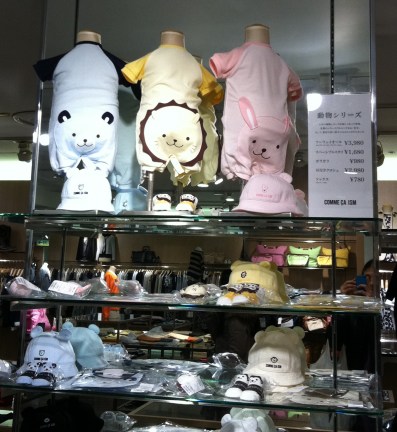 In the kid’s clothes section, we saw todler clothes with animal faces on the butts! XD SO CUTE! Kawaii!

This was while me and Karen were waiting in the station for Michele. Socialization style of kids of the next generation. u_u 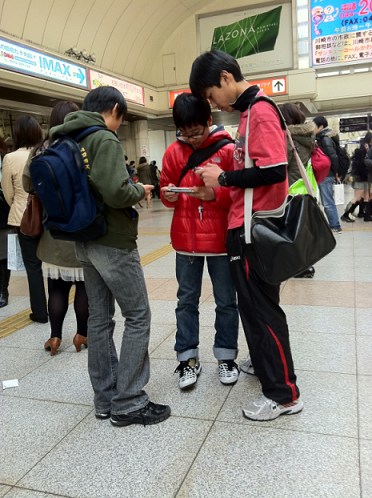