This week has been super busy and AWESOME.
Training has been hard, tiring, and AWESOME.
I literally ran into coaches Mike Pyle and John Wood as I was walking into the Mandalay Bay to pick up my friends. Then I knew….. John wouldn’t be at practice, so Guns would be running a hard conditioning style practice. fml So tired. I’m proud of myself for getting through that. IT WAS AWESOME!!!!
Meeting my friends from The Ultimate Fighter was AWESOME.
Doing the Las Vegas Fight shop book signing was AWESOME!!
The store still has my books for sale! 😀 www.lvfightshop.com linkie
Meeting tons of fans was AWESOME!
And today I’m going to go to the UFC and it’s going to be AWESOME!!!

My coach, Mike Pyle, is fighting, and I’m legitimately nervous. 😡 I didn’t think I’d be this nervous. That is not awesome…. but he will smash, which WILL be awesome. And Heather came to our Fight Shop thing, which was AWESOME! and we had dinner afterwards. Since she is a vegetarian, we split a dish. I ate the chicken and she had the pinapple and rice. WHICH WAS AWESOME!! XD

I am so obsessed with the “Everything is Awesome” song. (posted at the end of this entry) 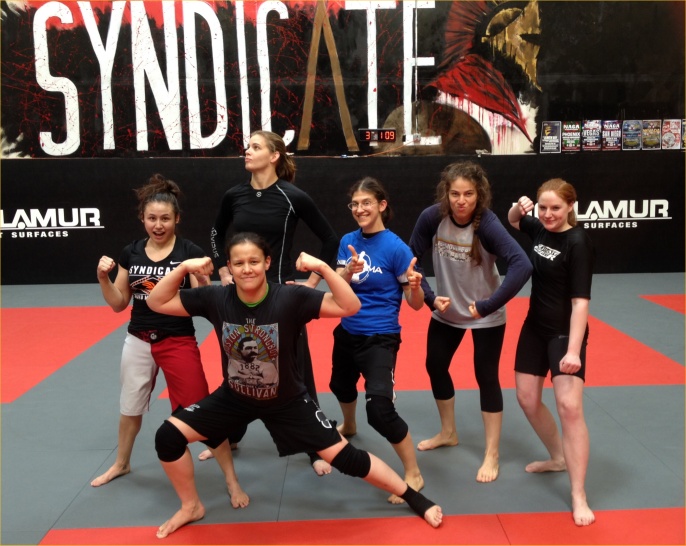 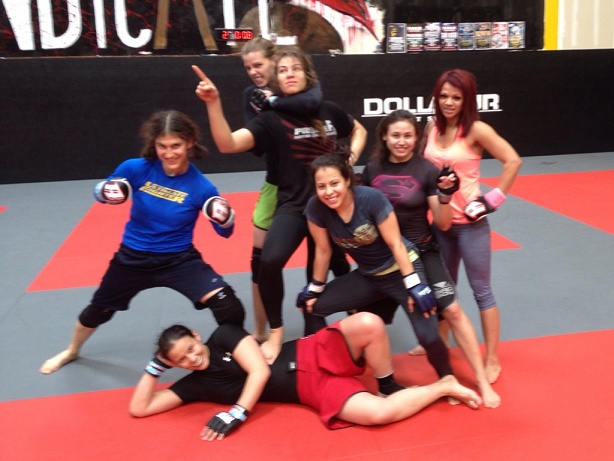 Friday evening at Las Vegas shop! Thanks for having us! 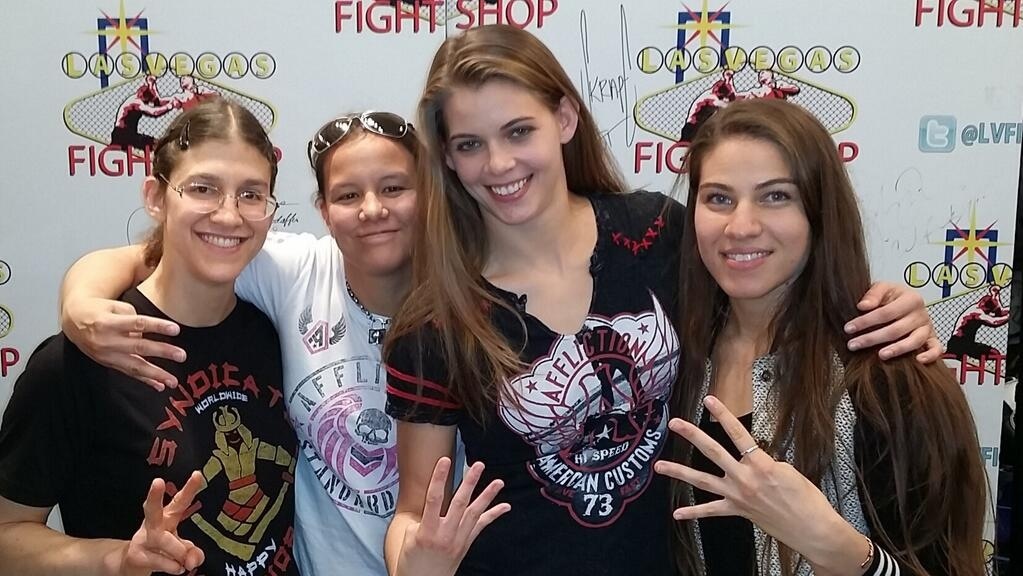 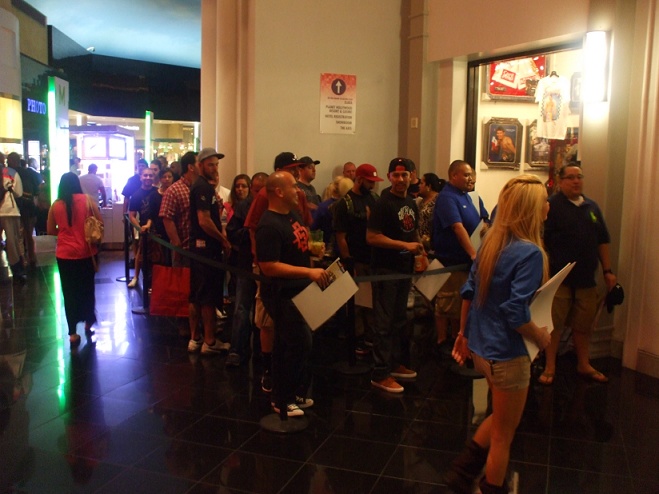 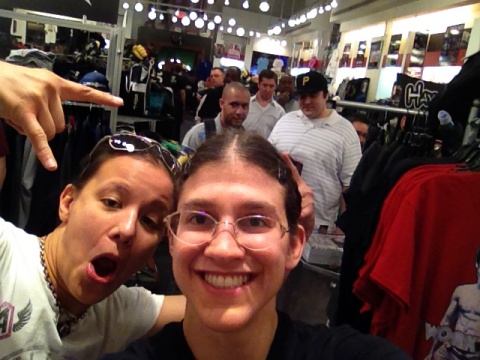 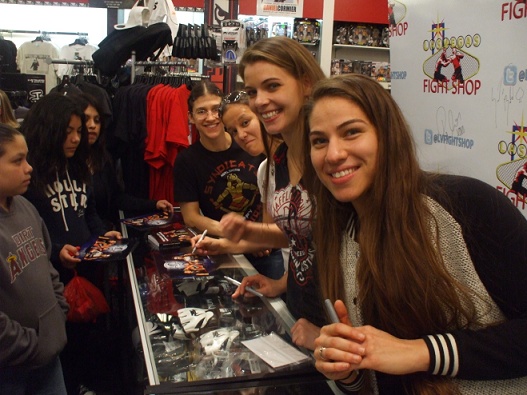 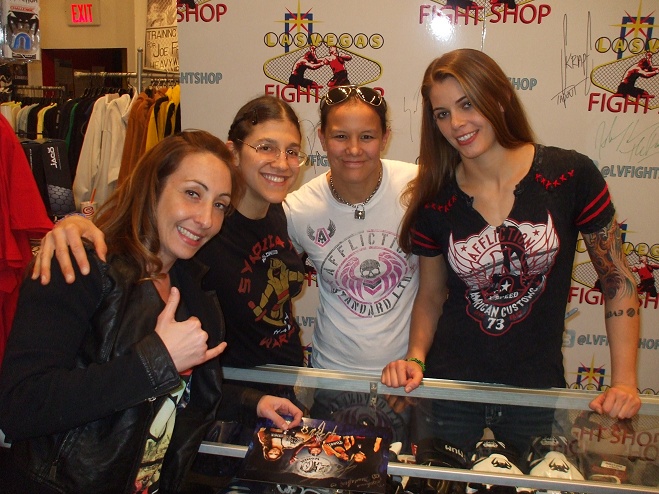 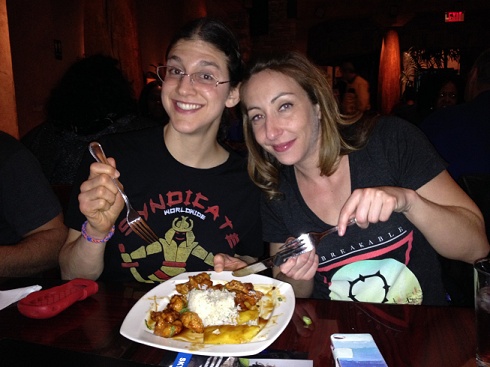