These past few week’s training content has been stupendous. In my private sessions with Coach John, I’m working on a few themes and REALLY being successful with them in live sparring. THAT’S SO COOL and exciting! I REALLY had fun in yesterday’s kickboxing….like legitimate fun. hat’s notable because I don’t like kickboxing and I do it because I have to. The only enjoyment I get is just being successful at something. 😀 But I liked yesterday.

I can’t tell you more because I don’t want my next opponents to read this, but I might drop a clue somewhere in this entry.

…I don’t think I was supposed to laugh so much at this music video. XD XD

I know I leveled up! I’m in fight talks at the moment but nothing is set in stone, and I REALLY WANT IT TO BE so I know how much ice cream and tostadas I can eat can try my moves out on my opponent soon! I know I have leveled up! My teammates have leveled up, too, especially Hannah and Serena, who I train with every day.

My kids class is growing! Ever since I became the lead instructor for the class ages 4-7, it’s been hard to grow the class, as I’ve said before. But yesterday I had 15 students! That’s my record!! 😀 And I have more, except some didn’t come today, so I’m so excited it looks like a nice, solid class! 😀 Yesterday we had them work on escaping from mount and most of them got it! 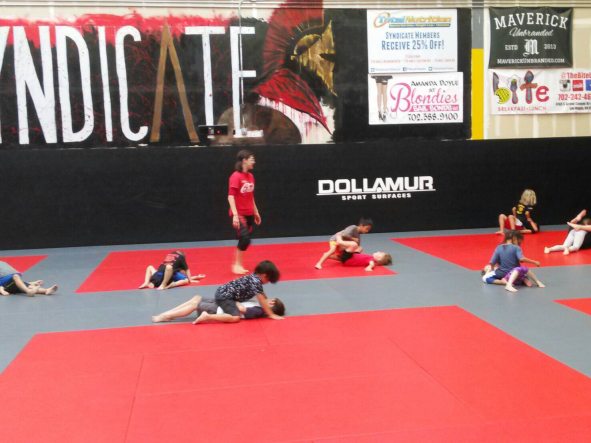 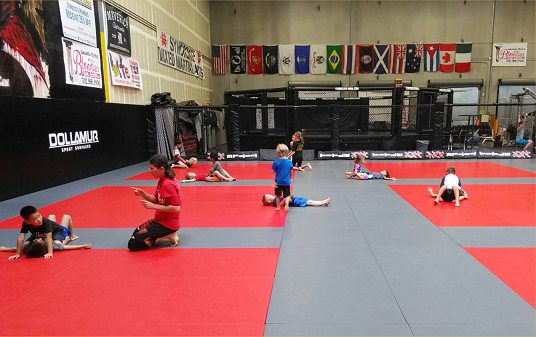 I like to have them bow in Judo (Japanese) style, on their hands and knees. 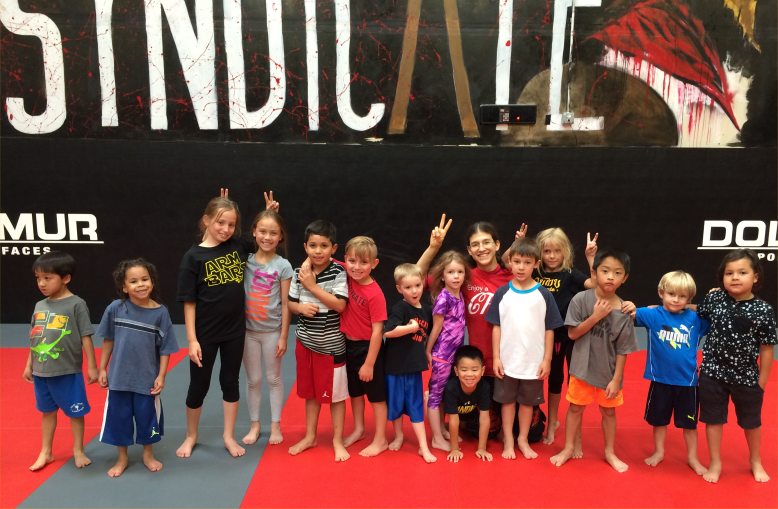 On a sad note, Muhammad Ali passed away this week. Honestly, I’ve never really watched him fight, but of course I know about him as much as the average person. I read his quotes all the time. I see his pictures and video clips. He has had an influence in our society and because of that….he is immortal. That’s so great. People who make a difference and are remembered are immortal. Even family members who aren’t public figures have a some immortality if we remember them when they pass on. I believe people should try to lead lives and be happy for themselves, but it’s nice when they can leave a bit of something behind that allows them to be remembered. Rest in Peace, Muhammad Ali, and know that your efforts and memories will live on forever.

Kimbo Slice also passed away. I don’t think he had quite as big an influence on society, but then again, how can you really quantify such things? Every life is part of a building block of history in some way. All life is special and sacred. It’s a shame he passed on so young and left a big family behind. :/ From what I hear, he was a kind, amazing guy. I only know him as a fighter. RIP Kimbo.

Another issue that arose last weekend and this week was MMA reporter Ariel Helwani getting booted and banned from the UFC because he broke certain news. I keep hearing this and that, like getting let go from FOX and think, poor guy, but well, he knows he’s not supposed to break news before the UFC and he’s doing it anyway, so it’s his choice and consequences.

THEN I watched his MMA hour video and learned a lot, about his history and about journalism in general. (I’ll post the video later) There’s no rule that says the reporter must run stuff by a source before making it public. There’s no rule that says he has to wait for the UFC to announce first before he reports it, and he actually referred to it in a negative way called “sitting on the news.” For me, when Invicta says, “Don’t tell anyone you’re fighting,” I can’t, or else there might be penalties such as them canceling the fight, or I dunno. But I’m under contract and I work for them. Ariel doesn’t. I hadn’t realized that. It’s kind of like, The UFC wants to be first but the info leaked? Too bad for them. If they want it top secret, they should make all fighters and everyone involved sign million dollar penalty waivers like they did for Ultimate Fighter, because Ariel found out by asking SOMEONE who felt free to talk, right? Two or more people. He said that he always confirms from various sources and different sides of the table. That’s really good.

It’s kind of like…well, they are both kind of right. I see both sides. This kind of tension just can’t be helped. shouganai, as they say in Japanese.

On the MMA hour, he shed a few tears when talking about how the UFC said his career was over, and he feels he did nothing wrong. I was really moved…. I was upset for the rest of the day and so sad for him. ;_; I read on a forum some guys making fun of him for “being a grown man crying because he couldn’t report.” Screw you guys! Everybody has a dream and a passion. If my leg got bitten off by a shark and I couldn’t do MMA anymore, I’d get hundreds of emails offering me consolation. Don’t belittle anyone’s passion, jerkfaces! ~_~; I was mad at them but didn’t feel like getting flamed by inconsiderate faceless trolls, so I held my tongue.

Let me tell you about how I met Ariel. I was living in Japan and occasionally flew back to the USA to fight. I forget where I first met him in person because it feels like I’ve known him forever. I’m GUESSING at a Strikeforce, because he typically covers large events. Maybe he would remember. I remember when, at Strikeforce in 2009 Fedor vs Rogers I fought Marloes Coenen. It was a last minute offer and I agreed to fight her at 145 lbs. I lost by arm bar in 63 seconds and was obviously devastated. ;_; Back stage he interviewed me and asked me something like, “So how does it feel to finally get on a big show and lose in front of so many people on national TV?” or something like that. I remember I could not BELIEVE he asked me such a horrible, sad question, and my answer was like, “Uh…bad?” Who was this guy? I thought.

Later on, because I’m Roxy and I don’t want to hold a grudge against anybody, I thought that he wasn’t trying to hurt my feelings, and maybe even he himself knew he could have worded it differently. It’s not easy to come up with stuff on the fly. We are all humans. He’s trying to do his job, right? So I started going out of my way to pay attention to his interviews and talk to him in later interviews and have had only positive experiences after that. LOL He’s a super nice guy and I really want him to be successful and happy. It broke my heart to hear of his troubles, and it appears that he’s un-banned now. It must not pay much to report on MMA, but he’s following his passion and that’s something to be admired, kind of like us fighters. 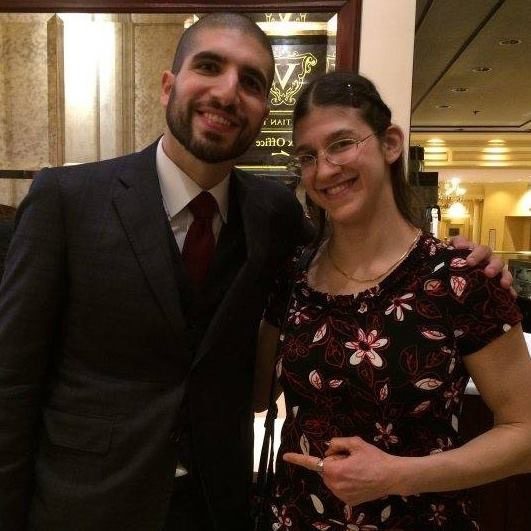 If ever I run into him just walking around (like at the MMA awards where I took this picture), I scream “Hi!” and run over. 🙂

edit: This is also a really interesting perspective. Seeing different perspectives is good: Joe Rogan gives his opinion, slightly different than both mine and Ariel’s.
http://www.mmawreckage.com/2016/06/08/joe-rogan-speaks-out-on-ariel-helwani-he-can-ruin-lives/

Lastly, update on my mom. She’s doing well in NY. Got a nice apartment, is looking for a job, helping take care of our sick family members. I miss her but we text a lot, and it’s nice not being told how to cook my food anymore…..

Here’s the MMA hour where he tells the whole story. I usually don’t listen to long podcasts and videos, but I listened to every second of this one.
…