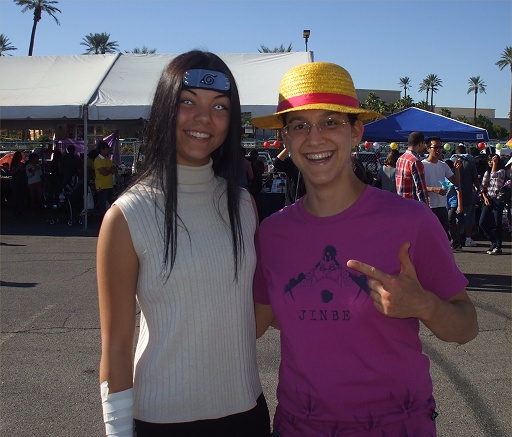 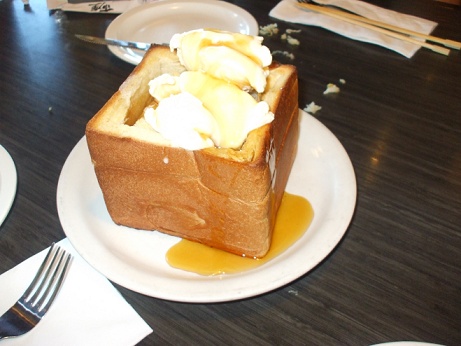 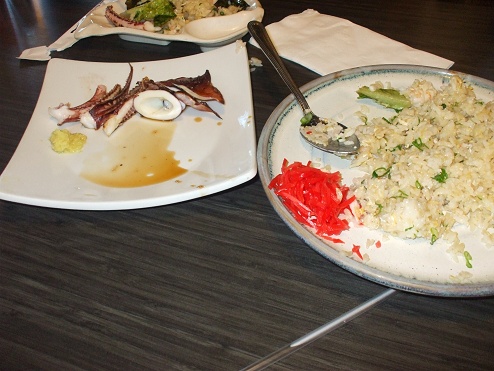 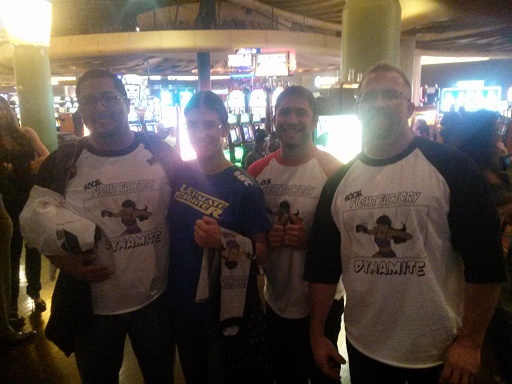 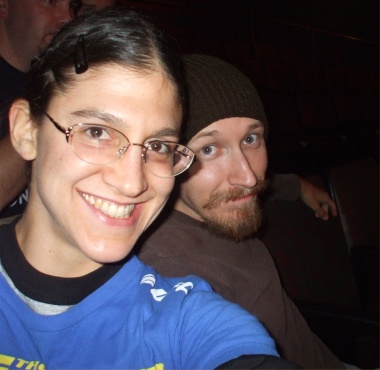 Link to Roxy’s TUF blod with footage UNSEEN on TV!…