So yesterday I had a super busy full day planned.

Sunday I lifted some weights and hit the heavy bag. Trying to build up my stamina for hitting stuff. At tryouts we’re supposed to grappling and hit mitts.

On Monday, I went to morning training at 8:30 AM. Did the pro class. Lots of wrestling practice! But Katsumura-san’s car broke down, so we couldn’t study English afterwards. That sucked. x_x Well, I did ViPR training!

It hurt soooo bad, but I pushed through it! With Steve next to me singing, “Ooooh it hurts so good! Oh make it hurt so good!”

hahahaha XD Steve Brown. He’s also going to Las Vegas for tryouts! I think he has it rougher, cuz I heard hundreds of men go. Who knows how many women will go? Anyway, ViPR is physical conditioning and I gotta do that stuff as a team, or it’s impossible to motivate yourself to push through. I think it’s human nature to avoid pain, so when something hurts, you stop, unless someone is screaming at you, or sharing your pain. I hadn’t had the experience of group physical training for….a long time. It was great! Mitsui-san lead us. Then he lead us through stretching.

Mamuru-san, with the ever-splended afro, and Lion Takeshi (far left) were next to me. You had to prop your partner’s leg up on your shoulder and lean forward, or bend it and pressure to the side to stretch the back and butt, etc. But Mamoru is HILARIOUS. I couldn’t stop laughing at the stuff coming out of his mouth.
He was like, “Take-chan (like ‘Take-poo’), your face is so close to me! Too close!”
Lion: I can’t help that, sorry. :}
and when they switched and Lion was on the bottom, Mamoru was like “Harder!? Harder?” and Lion was like “oh, yes! ooooh oohh owwww owwwww stop stop! No, harder!” and making noises. Mamoru was like “is it in?” (feeling the stretch, in Japanse, double entendre) I almost peed, I was laughing so hard. XD

And Harley took a super kick-ass picture of us. 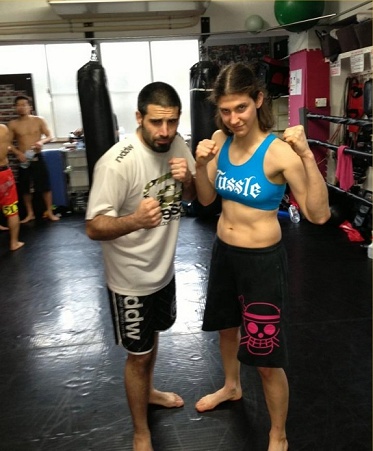 Then my osteopathic therapist cancelled on me. I neeeeeeeeeeed his treatment…. ~_~;

Then I found out my Cherry blossom viewing party was canceled due to rain. ~_~ So I went home and watched like three hours of Naruto instead and iced myself, cuz I felt dead. Then I decided I wanted to go back to that Pancake cafe in Kawasaki I went to with Brittany, but there was a huge line? Why? is 4 PM a popular time? o_O; Really bummed out. But I went to this DUTCH pancake place in Lazona for the first time. OMG sooo good~! 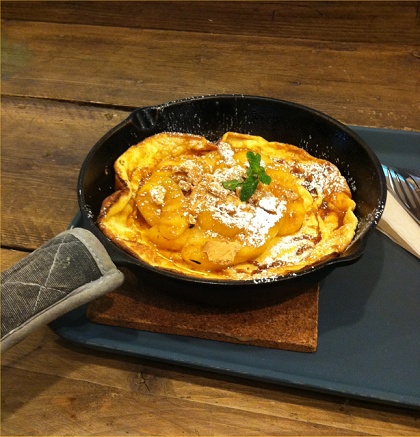 Then bought groceries and watched Naruto for a while longer. I fell asleep in the middle of a battle, which shows how tired I was. Woke up no idea what time or day it was for about 50 seconds. Finished that episode plus another and went to bed. woo Naruto/ training day.…