I felt kind of burned out this past week. Mentally, I was like “Okay! I’ve totally prepared for this fight! I’m ready! let’s go!” but I was still two weeks out. *_* I still trained hard and treated myself to a gi jiujitsu class! As Brittany pointed out, I’m always stressed about my cardio, my weight, and getting hurt at the last minute. But all of them are fine…at the moment! For the most part. The weight is always a micro-managing task. I don’t want to be too light or too heavy.

I had a few bad experiences where my stamina gave out in my legs during a fight in the past, so I always freak out about that. But John assured me I was fine, after watching me train, and then I powered through a burpie set I did weeks ago with no problem, whereas before I was dying. And I flew up the stairs. I’m good.

It’s weirding me out that Mariana Morais is getting no publicity for this fight, but whatever, as long as the fight is on. She is in Brazil and stuff…. Some guy on my Facebook popped in to trash talk coach John…. wtf? -_- I wonder if he’s really Mariana’s friend or some fake account. I guess it’s too hard to trash talk me so he had to go after my coach. -_- Whatever, I’m only slightly irritated.

See below T-shirt 😀 John always makes me the most awesome T-shirts! We have them and he’s getting them up in the store soon!

The “FINISH HER!” is from Mortal Kombat, just before one guy wins. And the back is done in the Mortal Kombat font. 😀 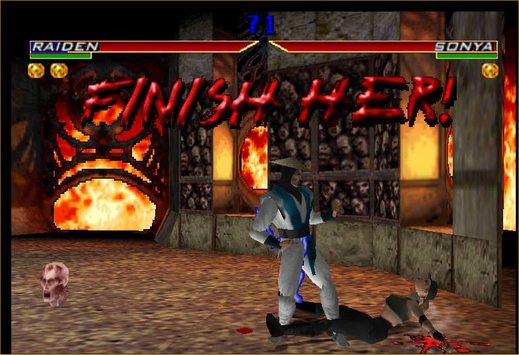 Thursday I was looking forward to my last day of MMA sparring, but because Cowboy cerrone and his posse showed up, the coaches switched it to kickboxing sparring, which I did not want to do. -_- Oh well. Thank goodness I keep my gear in a locker at the gym so I had my gloves, and I borrwed hand-wraps from Jamie. Thanks, my friend! Saved my butt! And Steven sparred with me MMA because HE only brought his small gloves, and his style is very similar to my opponent, so it worked out very well. 🙂

Jamie asked me to take a picture and went to gather all our coaches together…..making me realize that this was a great opportunity since they were all there at the same time. NICE ONE, Jamie! I took one of her and then jumped in. 😀 And then we both went and asked Donald Cerrone for a pic. It’s so much easier to be a fangirl when someone else is with you. ^^ I wasn’t going to do it by myself, and then she said she kind of wanted one, I suddenly felt courageous. 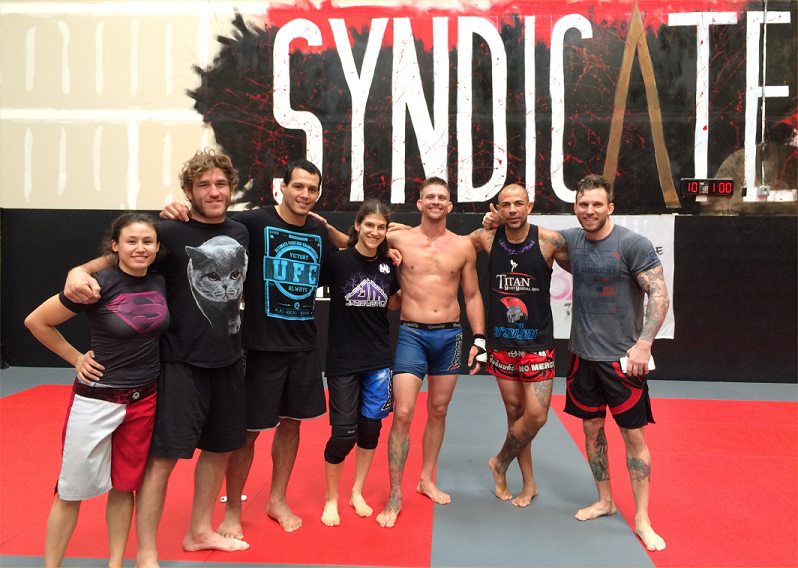 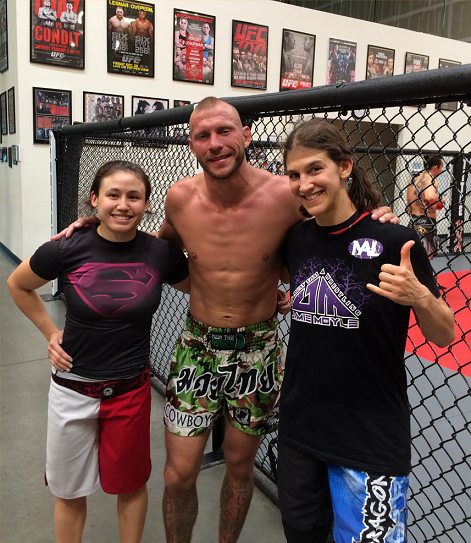 Then Joanna Jedrzejczyk walked in in the evening hoping to grapple but I was there getting chiropractic treatment and there was only the beginner’s class. I wanna train with her, but I stop training a week out from my fight! 🙁

I’ve been watching Once Upon a Time season 3! I love it! SO many crazy twists and turns. Kind of deus ex machina, but oh well… I love the characters.

I’ve started really liking Hook, and Charming and Snow white are starting to REALLY annoy me with arguing with each other all the time and then smooching long and romantic and making up. ewww -_- Just reaffirms my belief that relationships are a pain in the neck. 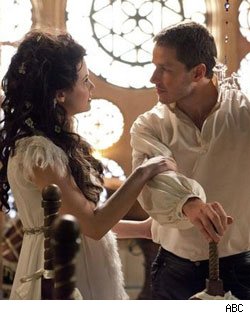 I used to have this icon for the longest time….”Love dodger!” 😀

The teaching staff for kids jiu-jitsu class is being changed and I think I’m getting shuffled back in! I’m so happy! I was prevented from teaching due to circumstances beyond my choosing, but I’m back. I love teaching in general, and also since I don’t have my own kids, it is a fulfilling part of my life to help take care of other people’s kids. And part-time job money is good….

So…..keeping in mind everything about love and kids that I’ve written so far, plus the fact that my coaches and friends are having babies, it’s not surprising that I had the following weird dream:

In the dream, I was standing on the alter, with our friends and family and team watching, about to marry….my good friend Hannah! LOL Why? Just because we both wanted to have a nice wedding and say we were married. And since we’re good friends, it made sense to help each other out. (that makes NO SENSE, THOUGH!) The priest said our vows and I was supposed to say “I do” then I had this sinking feeling and I whispered to Hannah, “Wait! We shouldn’t be here!! I can’t marry you, I’m straight! And you’re straight, too! We can’t get married!!!” 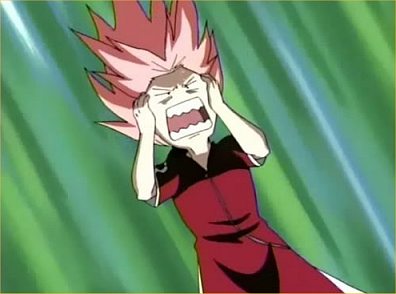 (For the record, I have no problem with gay or lesbian couples getting married.)

Anyway, life is good. I can’t wait for this fight next week.
I think a bunch of UFC fighters are visiting our gym today and I’m sad because I don’t really want to train hard…I just want to drill and go lightly, so I’ll miss out a bit, but oh well.…