I last wrote on Saturday, my rant about that guy. lol

Sunday, work was challenging. oh yeah, after work I was looking forward to going to Shooto to see Uno-san, Abe-san and Masa-san fight! But everyone was saying a typhoon was coming and would hit Tokyo and all the trains would stop, etc. I didn’t want to get stuck in Tokyo all night….but I decided to go anyway!!

So I finished work and went outside….a gust of wind hit me……..and I saw this. 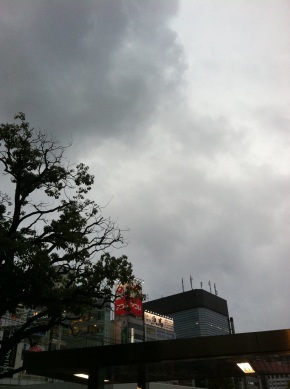 BLACK clouds were rolling in overhead. It was kind of scary. u_U My office canceled the last lesson at work and told everyone to go home and batten down the hatches. Under the circumstances, I decided that the best course of action would be to follow suit. I kind of regret not going because my other teammates went, and I kind of look bad….but it turns out the trains DID stop and everybody DID get stuck and got home super late or whatnot. So at least I finished my chores and got a good night sleep so I could train hard the next morning. *sigh* I still feel bad, though. I had bought a 5,000 yen (60 dollar) ticket! So I’m glad because I felt like at least I supported the fighters. -_-;

Monday I had a fantastic training session. I went to the middle/end of pro practice because I just wanted to get one or two rounds of sparring in before the 10:30 class (which is probably bad form, of me…) but this fellow Harley had come from Australia to train. We sparred a few times. (he’s only 19!) But he’s good and his Judo is pretty good. Then pro class ended and Steve taught us stuff, and we did a lot of take downs off the wall drills. 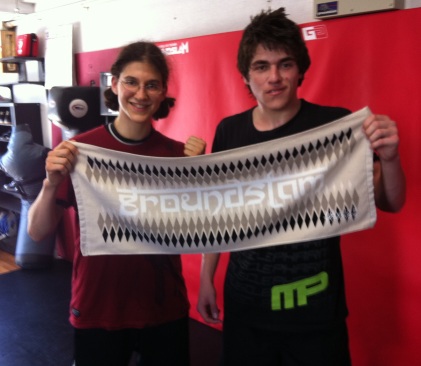 Then went for my orthopedic appointment in Shibuya, did chores etc, and then went BACK to Yokohama to met Brittany and give her a Japanese lesson! 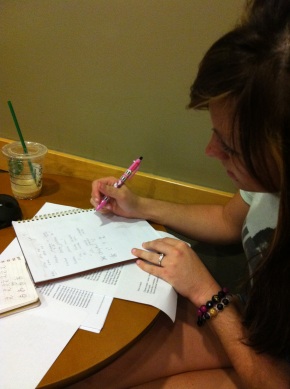 Yesterday was busy, too, but my boss is back from vacation. Yay.