My friend from Japan Brittany is visiting! 😀 Well she’s not technically “from” Japan, but we met when I was living there and we went to the same gym for a while. It’s so nice to see her again. It’s been a little less than a year. We do jiu-jitsu and grappling together at Syndicate. She helped me with my kids class. We went out to eat a few times. We walked the strip on the 4th of July and ate at the restaurant Hannah works at. 😀

Fight week is approaching.
I’m trying to keep my stress levels down but it’s not working, unfortunately. I had a nightmare yesterday (I rarely have nightmares) about my uncle dying, who has cancer. He just had major surgery which was SUCCESSFUL two days ago, but my brain still produced a nightmare. Thanks, brain. 🙁 Well, he’s still not okay but he has longer now at least. I’m bummed I didn’t get to see him when I went back to New England earlier this year. After my next fight which isn’t set yet, I’m going to visit him for sure.

My plans for fight week are turbulent and not set, which stresses me out. Plus after training I just want to come home and pass out, not go be active. Friday I have an MRI for licencing purposes but it’s at a super inconvenient time that I didn’t realize would be inconvenient because I had made the appointment a month in advance.

My teammates are fighting in the UFC today (Thursday) and tomorrow (Friday)!
(click to enlarge)

How freaking awesome is that? Mike Pyle is Thursday and Khalil and Cory are both on Friday 😀
yay And I got tickets for both those shows. I don’t have tickets to UFC 200 but that’s fine, as long as I get to see the fights. I care more about seeing the people that I know fight. Although Miesha is fighting on Saturday! 😀 Actually I knew everybody on the card Saturday.

I watched TUF yesterday with my buddy Tynan and Bri. I knew Khalil was fighting since he has been training hard for it, but I didn’t know he was a finalist. Good job keeping that under wraps. 🙂

Regarding Jon Jones and drugs! “Just…STOP DOING DRUGS!” I want to say. However, I have never been addicted to drugs. I am addicted to ice cream and it’s really hard to stop. But when I have a fight coming up, I can stop. I’m half joking. I’m not in his shoes, not living his life, so while I’m very disappointed in him as a person and fighter, I’m going to do my best not to judge him.

The 4th of July was nice. 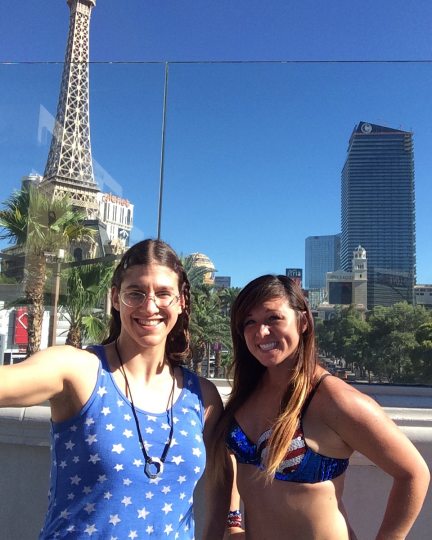 The day before that we went over John and Janna’s place to celebrate their son Maverick’s 1st birthday! BBQ with the team. I love them all. I dressed up like Rey from Star Wars. 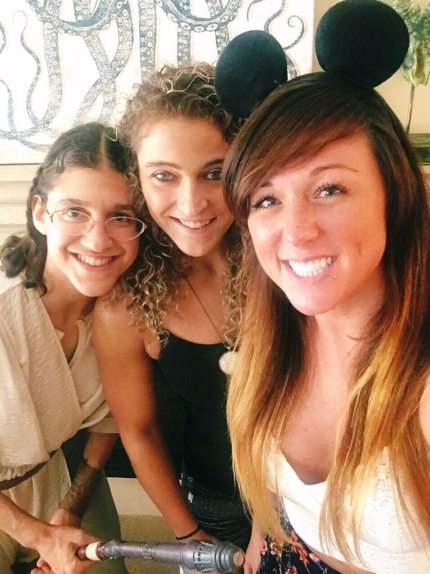 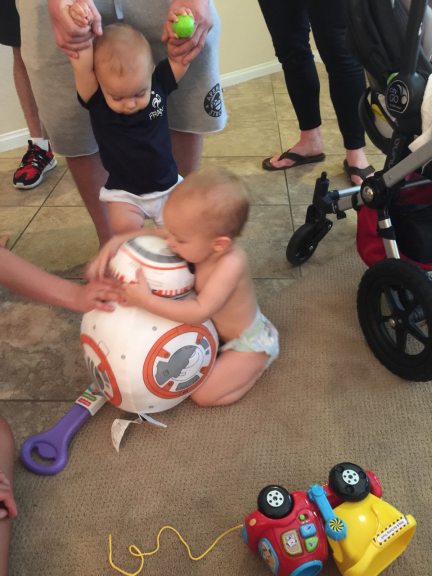 After the party, I went shopping in walmart. Dressed at Rey. 😀 Because why not? That’s how I roll. 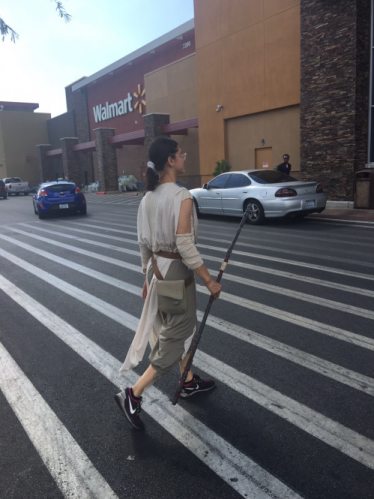 So designer Jessica and my coach AKA Maverick Unbranded clothing line owner made this T shirt with Cory and Khalil riding a bicycle down Fremont street, complete with a CRAZY video clip. lol Well the song is nuts. Anyway profits support Khalil and Cory, I think, who are both fighting, so here’s the link in case anyone wants to support and own a crazy t shirt! 😀
http://www.maverickunbranded.com/collections/mens/products/tandem 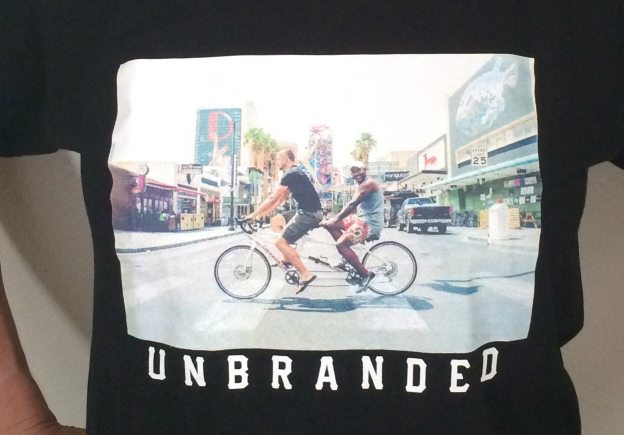 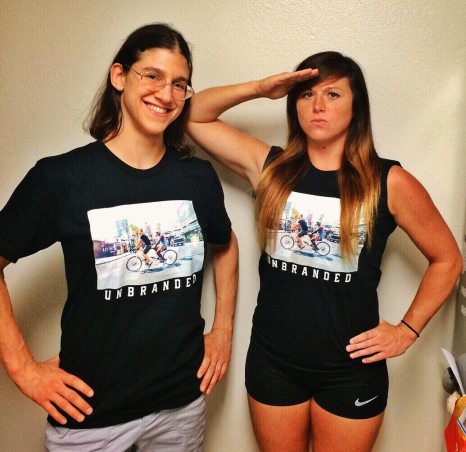 fun and crazy. I leave for Japan on Monday!

I’m trying to focus on the here and now. This week. Today. This hour. This minute. What am I doing right now? Do it the best I can. In training, finish the training session. Finish this sparring around. Finish this strike combination. Complete small goals and then set new goals. I’ve actually had a lot of mental successes this week. I’m really proud of myself and how I’ve been able to control my own thoughts. We all have negative thoughts and doubts that come into our minds, but we have to learn the most efficient ways of dealing with them. And usually that is to refocus, replace them with positive things. 🙂

I’m so lucky and grateful to have strong people in my life – mom, dad, coach, mentors, friends. When they surround me, they are steady and strong as rocks that I hold onto as I wade through the crazy, rushing, river of life. I know I will never get totally swept off my feet. …